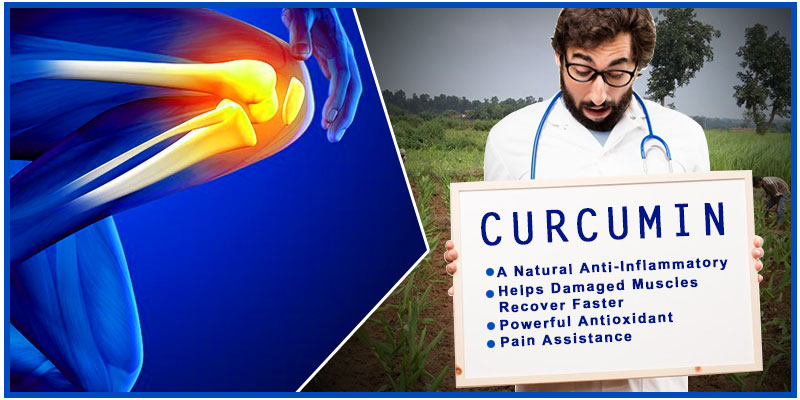 Do we all not know at least one such person who complains of knee pain? Injury, muscle fatigues, aging, calcium deficiency, etc. can be some reasons which might cause knee pain. Amongst seniors, especially, surgery of the knees remains the only option for the relief. Although there are many other options available in the market, which are far safer than surgery. One such option is this, which has surprised even the doctors around the globe! Curcumin that is!!

Here is everything you need to know about how curcumin is the best amongst the many known knee joint pain remedies.

Following are the properties of Curcumin which help in relieving the knee pain, safely and naturally

It goes by without saying how beneficial turmeric/ Curcumin is in relieving pain. Let your elderlies or you not suffer the pain and aftereffects of surgery or knee replacement. Rather go for the most natural and more effective methods. It will not only save the bucks but will also save your health in multiple ways. Buy the purest form of Curcumin and Curcumin based functional foods at Bagdara Farms store. Thus, from the various remedies for knee pain, Calmya is the best known as it is 100% organic and GMO free. 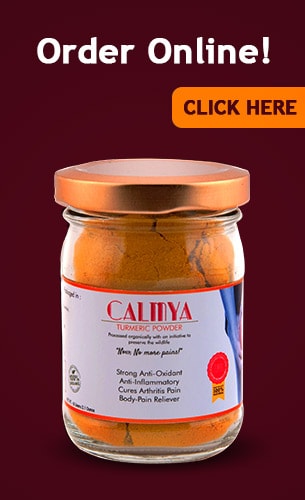