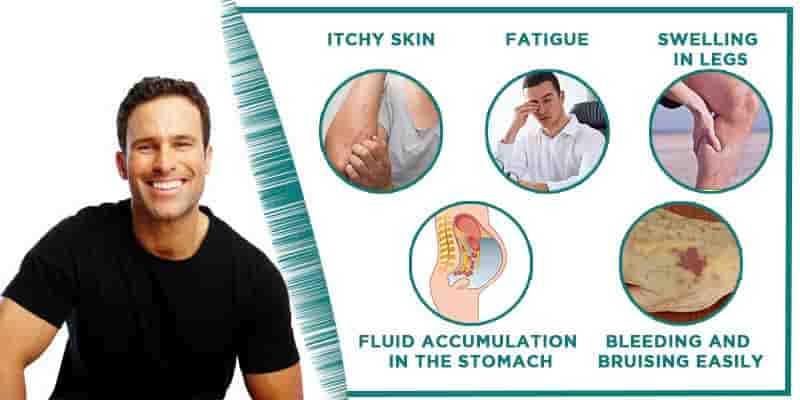 As small as the liver may seem to be, it has a very vital role to play in maintaining the proper health. It has multiple functions to perform from digesting the fat, storing the excess of energy in the form of glycogen to metabolism and detoxification. Since it is doing so much work, many forms of diseases can affect the liver.

Let’s have a look at a few of the Liver Diseases:

1) Fatty Liver Disease– Our liver will have some fat stored in it but an excess amount of fat (more than 5 to 10 percent of the liver’s weight) then it can be an interruption in the normal functioning. The liver emulsifies the fat thus, making its digestion by the enzymes easier. Too much fat in the liver can cause inflammation and the symptoms are: 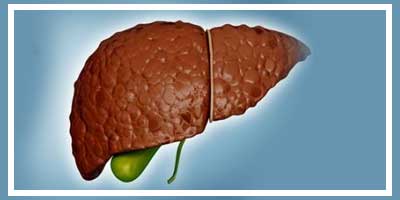 There are two basic types of fatty liver disease or hepatic steatosis and they are as follows:

Some Of The Reasons That Cause Fatty Liver Disease Are:

It is often an irreversible condition that can be cured by lifestyle modifications but if left untreated, it can lead o liver cirrhosis as well as liver cirrhosis.

2) Liver Cirrhosis– Liver is a wonderful organ that has the ability to regenerate its cells but only to a certain extent. Cirrhosis of the liver is a progressive disease wherein the healthy liver tissue is gradually replaced by scarred tissue. This build-up of the scar tissue then disrupts the flow of blood, thus causing the damage. Cirrhosis does not show any early signs and symptoms until the liver has been extensively damaged. Some common symptoms are as follows:

It can be caused due to many reasons like chronic viral hepatitis B and C, cystic fibrosis, excessive alcohol, and iron build-up, infections, destruction and poor formation of bile ducts, and a genetic disorder.

3) Liver Cancer– Liver cancer can either be the primary liver cancer that arises in the liver or which is formed in other parts of the body but spreads to the liver. Primary liver cancer is caused due to alcohol abuse, cirrhosis, chronic infections like hepatitis B and C, and some hereditary conditions.  It occurs when the DNA ( genetic material) in the liver cells mutate or undergo a change which causes the liver cells to grow out of control and eventually form a lump of cancerous cells.

4) Hepatitis– It is nothing but an inflammatory condition of the liver and commonly caused by a viral infection.  The major types of hepatitis are A, B, C, D, and E.  Each one of them has a different causative agent.  Autoimmune hepatitis is caused when the immune system of the body starts to attack and kill its own liver cells.

Bagdara Farms has come up with an all organic, non-GMO product called Livturm which has proved to be beneficial in treating many liver disorders. Livturm is humbly bottled with the goodness of curcumin and turemorone that have therapeutic effects on the lover. 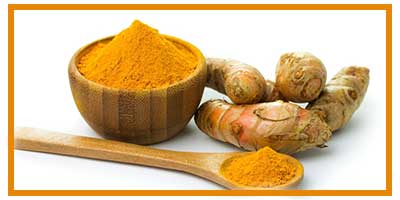 Start taking the product in small quantities and gradually increasing it over a period of time.

2 thoughts on “ADD YEARS TO YOUR LIVER BY USING CURCUMIN”