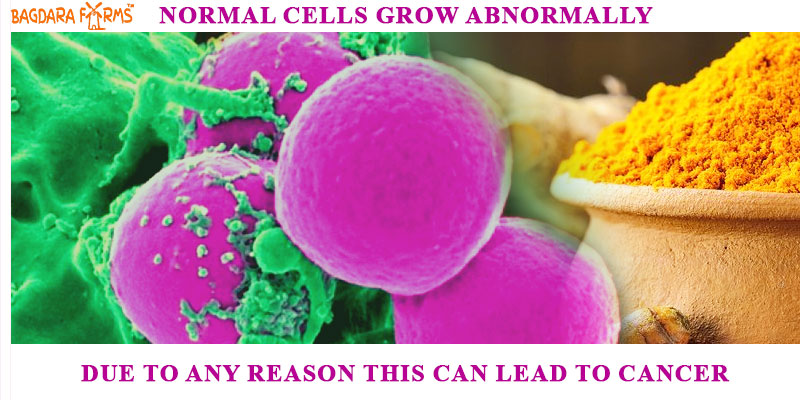 We live in strange times, where ailments that were uncommon and rare are now common occurrences. No one is spared age is no barrier for an ailment to keep you down. The one thing that remains unchanged is the fear that the word cancer brings in.

Cancer is still feared and dreaded as still there are a lot of misconceptions plus exposure to various pollutants leads to more and more people falling victim to dreadful cancer.

Sometimes a malignancy happens due to abnormal growth of cells. When normal cells grow abnormally due to any reason this can lead to cancer.

Recent studies have even pointed fingers at certain kinds of foods as being responsible or for putting you at higher risk of developing cancer like red meat, processed meat.

The signs and symptoms of cancer vary depending upon the organ and stage of cancer.

The traditional treatment requires medication and chemotherapy or radiation therapy. All of this help cure cancer( usually) but leave a mark on the overall health of the individual and the side-effects are far-reaching that is why one is looking at alternative medicine and treatment, where the out of control cancer can be curbed by using natural products.

The Indian Saffron (turmeric) has curcumin as its most active and main ingredient. The efficacy of Curcumin in preventing cancer has been proven repeatedly by studies all across the world.

According to research shows that in countries where people eat 100 mg to 200mg of curcumin ( in diet) on a daily basis have a lower rate of certain kinds of cancers.

Scientific evidence to prove the efficacy of Curcumin against Cancer

The best Curcumin supplements will give more than a fighting chance

Every chronic disease that we know of springs from chronic inflammation, the same applies to cancer also.

The effects of turmeric have been studied on factors that cause inflammation like NF-kB and STAT 3, it was found that the effect of curcumin inhibited inflammation by controlling their action.

Studies have shown that Curcumin has more than 150 different therapeutic properties, so it is not incomprehensible that many curcumin supplements have been curated to prevent cancer and try to defeat cancer.

Just like other cells of the body cancer cells also have DNA but they cannot be detected until they cross the 1 mm mark, adding Turmeric to your daily diet might just do the trick of stopping the growth and spread of cancer cells. This is because of Curcumin action on the DNA of cancer cells, it changes the DNA instructions and efficiently brings in death in cancer cells.

Cancer cells will not be able to survive without blood supply and Curcumin has the potential to prevent angiogenesis ( cancer cells create their own blood vessels). Curcumin falls in the category of foods that starve cancer cells.

Helps boost the antioxidant capacity within the body

The powerful antioxidant action of the curcuminoids present in turmeric has an action that is 5 times stronger than vitamin C & E.

Curcumin bolsters the body’s immune system by strengthening the anti-oxidant action. A strong immune system gives you the best protection from cancers.

Curcumin also has powerful chemoprotective action, this helps the body bounce back from the effects of radiation.

It is a well-known fact that just by our regular consumption of turmeric will not help us get the required amount of Curcumin, one must lookout for the best turmeric products and Curcumin supplements which contain supporting ingredients like black pepper and fat to increase the absorption of Curcumin in the body.

The more curcumin our body is able to absorb the better equipped we are to keep cancer at bay.