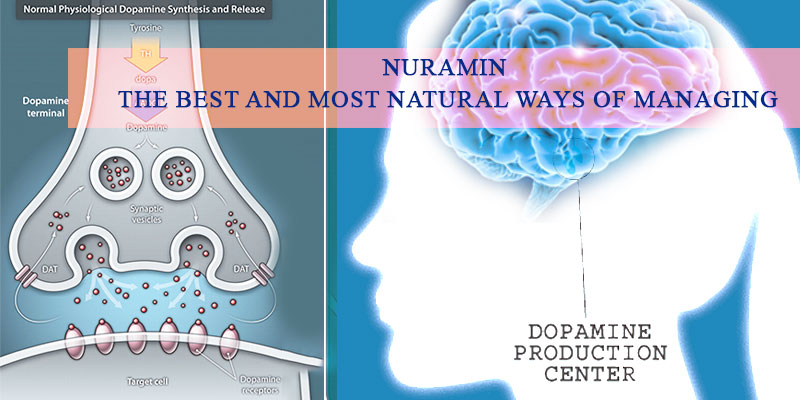 Our mind controls every single action in our body. The brain uses our elaborate nervous system to control different functions our internal organs carry out.

Problems like Alzheimer’s disease, dementia and Parkinson’s occur when the nervous system and the brain fail to function at their full capacity – resulting in loss of control over bodily functions and movements.

Even though these conditions cannot be cured, they can be easily managed. Today, we are going to talk about Parkinson’s disease, its symptoms, and how it can be managed through the right steps and procedures.

Parkinson’s disease is a neurodegenerative disorder that leads to progressive deterioration of motor function due to loss of the nerve cells in the brain that produce dopamine.

The most common symptom of this disorder is a loss of muscle control that leads to tremors in limbs and head even when the body is at rest.

Even though there is no clarity on what causes this disorder, genes and environmental factors can contribute to this disorder.

The disease can be identified through two kinds of symptoms: Primary and Secondary.

Most cases occur when a person has crossed 60; however, early-onset Parkinson’s is becoming a common phenomenon these days.

There are five stages of the disease:

Stage 1: Symptoms that are mild in nature and do not affect the day to day activities in a person’s life.

Stage 3: The person reaches the mid-stage, has trouble balancing and doing activities that require frequent movement of the body.

Stage 4: Symptoms become severe and the person needs help in walking and carrying out daily functions.

Stage 5: Advanced stages – A person cannot live alone and is dependent on help or caretakers for everything.

Signs and Symptoms are Divided into Stages:

Secondary symptoms: due to progressive damage to brain cells one might experience these

As we mentioned before, there are no exact causes of this disorder. But, a decrease in hormone production such as dopamine has been cited as a common reason.

Since dopamine is responsible for communication in different areas of the brain, low production can affect movements. As the cells in our brain begin to deteriorate, systems responsible for movement, start failing.

Diagnosing Parkinson’s is a major problem as symptoms are similar to those of Lewy body dementia, encephalitis, stroke, corticobasal degeneration, and head trauma.

Early diagnosis is crucial in managing its progression and helping the patient live a quality life.

A movement disorders specialist will be able to correctly diagnose Parkinson’s.

Family history, medical history, neurological exam are all involved in the diagnosis process.

Diagnosis is also based on the following:

Parkinson’s cannot be cured. But with Nuramin, an organic product by Bagdara Farms, one can easily manage the symptoms to lead a healthy and normal life.

It is completely organic and contains high amounts of curcumin – making it one of the best and most natural ways of managing the symptoms.

Curcumin in Nuramin Provides the Following Benefits that can help treat the Symptoms:

If anyone among your near and dear ones is showing symptoms of Parkinson’s or battling it then you have a friend for them in Nuramin.