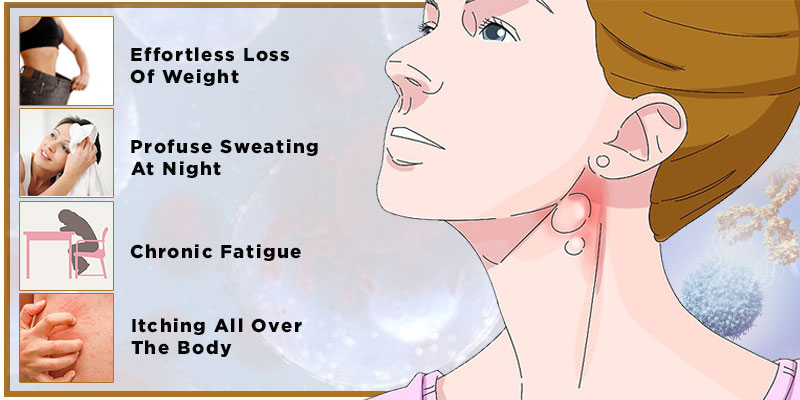 A healthy immune system is like an inbuilt armor that helps keep disease-carrying foreign invaders at bay. Unfortunately, though, this internal mechanism is itself vulnerable to a variety of illnesses that can weaken it, therefore, making it ineffective in its primary task of protecting the body. One of the most severe conditions affecting the immune system is Lymphoma, a form of cancer that impacts lymphocytes, commonly known as white blood cells.

Lymphocytes are an integral part of your body’s immune system. They are blood cells that possess the ability to generate antibodies that target disease-causing bacteria, viruses, and other toxins. Lymphocytes can also identify and neutralize those cells in the body that have been taken over by pathogens. In a way, they are like the front-line soldiers responsible for safeguarding your health by battling and defeating threats of all kinds. Lymphoma affects these fearless soldiers and renders them incompetent in the face of enemy invasion. Hodgkins Lymphoma is a variant of this disease that affects B lymphocytes and causes lymph nodes to swell up.

Some of the common symptoms of lymphoma are:

Curcumin As An Augmentative Therapy For Hodgkins Lymphoma

In the case of Hodgkins Lymphoma, the one pathway that is seen to be deregulated is the Nuclear Factor Kappa B or NF-kb. Malignant cells of this kind are often seen to have a gene expression profile that sets these cells apart from the normal cells produced by a healthy immune system. The most common treatment protocols used to treat patients suffering from Lymphoma are chemo and radiotherapy. Unfortunately, while the success rate of these methods is high, there are several dangerous side effects that are also linked to them. These include – cardiotoxicity, secondary malignancies, and inability to conceive.

A natural substance known as curcumin which is extracted from turmeric has shown a lot of potential in the form of an augmentative therapy for Lymphoma patients. Curcumin is a polyphenolic pigment that possesses many therapeutic properties.

Ways in which Curcumin can be helpful in improving the outcome for Lymphoma patients:

Here are a few things that one should keep in mind while selecting a curcumin supplement for Lymphoma patients:

Oncomin is a supplement created by Bagdara Farms and is perfect for Lymphoma patients as it satisfies all the above-mentioned criteria.