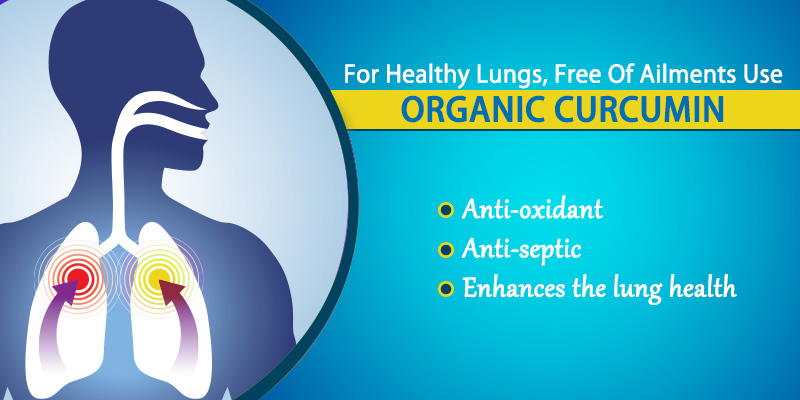 The old axiom, “Life is in the breath, he who half breathes, half-lives” is true even today, probably more so now than when it was coined.

The air we breathe in today is full of so many harmful germs, viruses, bacteria and toxic fumes that our health is always at risk.

Breathing is what keeps us going, it is that keeps the body engine lubricated, so if this process is hampered in any way, our health takes the worst hit.

You might have any kind of breathing problem but a better understanding helps you take control, which is vital for living an active and productive life.

Breathing problems could be set off because of varied reasons; some people have difficulty breathing when they catch a cold while others may find it difficult to breathe due to bouts of acute sinusitis.

Sinusitis makes it difficult to breathe through the nose for a week or two till the inflammation dies or recedes and the sinuses begin to drain out.

When You Have Breathing Disorders You Are Generally Short Of Breath Which Could Be Brought On By:

You Might Also Feel Shortness Of Breath Due To:

The nasal passage is a pathway for viruses and allergens to enter your lungs, thus making the nose and sinuses the cause of many lung disorders.

The inflammation of the nasal passage or sinus may trigger reflexes and cause asthma.

Breathing disorders doesn’t just trouble you while you are awake they also trouble you in sleep.

Disorders That Obstruct Your Breathing While Sleeping Are Called Sleep Related Breathing Disorders.

When you are plagued by these problems and signs, do not panic as Bagdara Farms have just the product for you, named Asthumin.

Asthumin from Bagdara Farms is 100% organic armed with the pharmacological properties of Curcumin to ensure that all your breathing problems vanish without a trace and you can breathe easy.

Asthumin is 100% organic, free of insecticides and pesticides, manufactured under the strictest and cleanest of environment to ensure that the purity and potency of the product is never compromised.

The anti-oxidant property of curcumin kills free radicals that may cause obstruction of the airways helping you breathe freely.

Curcumin in Asthumin has therapeutic properties and is a phytochemical with a wide range of protective power to help in COPD ( chronic obstructive pulmonary disease) which regulates your breathing.

Scientific studies have shown that Curcumin has pharmacological, anti-tumoral and wound healing properties, which makes it a potent weapon against COPD.

Curcumin in Asthumin is a potent anti-inflammatory, which alleviates the symptoms preventing the situation from worsening.

To fight all these problems order your very own bottle of Asthumin by Bagdara Farms.

The Best Way To Take Asthumin:

A word of caution, even though Asthumin is 100% organic it is advisable to proceed with caution and begin with a smaller dosage and increase gradually.