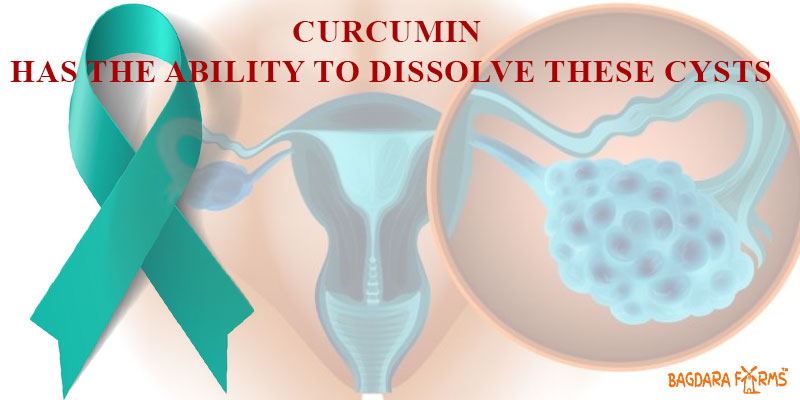 Ovaries are the female gonads that are located on the lower abdomen on either side of the uterus. The main function of the almond-shaped ovaries is to produce mature ova or eggs every month during the childbearing years. They also produce female hormones called progesterone and estrogen. What are these cysts that we keep hearing about so often these days?

Sometimes, a sac that is filled with fluid can develop within the ovary and most of the times are painless and symptomless but some can create many complications too if they rupture. Many women have cysts in their ovaries at some point in time or the other which does not bother them much. Many cysts disappear on their own without any form of treatment over a period of time.

Once the cyst starts growing in size the symptoms become more prominent and are as follows:

Other types of cysts are cystadenomas, dermoid cysts, and endometriomas. The major complication of having ovarian cysts is that they can become cancerous after a woman reaches menopause. Large untreated cysts can also cause a condition called ovarian torsion in which the ovary can twist in a very painful way. When a cyst ruptures, it can lead to severe bleeding accompanied by unbearable pain.

Curcumin has the ability to dissolve these cysts owing to its anti-inflammatory property. Moreover, the antioxidant action of curcumin can prevent the formation of malignant cancer cells form cysts. Take Oncomin from Bagdara Farms to beat ovarian cancer.