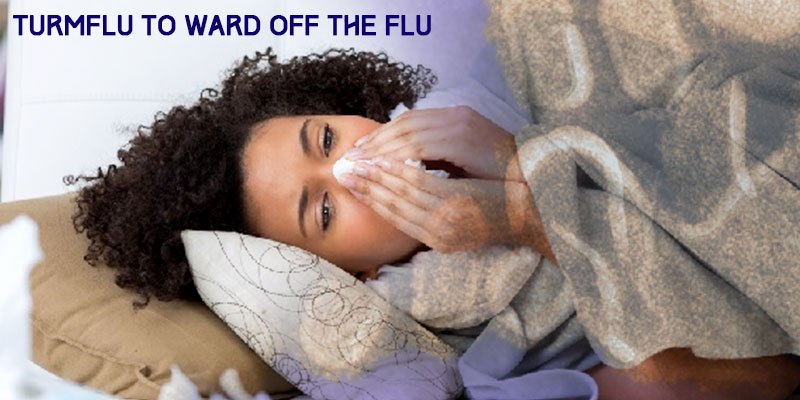 Come season change and the one thing that plays heavily on the minds of mums all around the world how to keep the flu away from their children. Somehow in spite of all the precautions, the Flu manages to have us in its grip.

What Exactly Is A Flu?

Flu is a most common term for Influenza which is a very contagious respiratory disease brought on by Influenza A or B virus. This generally strikes during winter or early spring the virus launches its attack by entering the body through upper or lower respiratory tract or both.

Do Not Confuse Cold With Flu

The symptoms of both are similar, but where cold will just pull you down a bit the flu will make you so weak that the mere thought of getting out of bed would leave you shuddering

The common signs of cold are congestion, sore throat and sneezing while coughing headaches and pain in the chest are common to both flu and cold.

With flu, you will in all likelihood run high temperature for days, and this will be accompanied with body ache, weakness and fatigue.

Flu signs come on abruptly, while cold will only lead to minor complications the flu can lead to life-threatening pneumonia.

How Does It Spread?

The flu is highly contagious and spreads from one person to another usually through respiratory secretions; it is generally dominant in areas where there are a large number of people like daycare centres, classrooms, hostels etc.

When you inhale air droplets that have the flu virus or when one comes in contact with respiratory secretions like sharing a drink or a cigarette, or you are in contact with things touched by an infected person you catch the flu. When you touch something that has the virus and later on rub your face or touch your face, the virus gets transferred, that is the reason behind advocating frequent hand wash regimen.

Who Is More Susceptible To Flu Complications?

The flu can happen to anyone, but the infants, toddlers, the aged and pregnant women are more prone to developing the flu. Individuals who are battling chronic diabetes, heart problems, lung issues and HIV are also more susceptible to falling prey to the virus.

The flu viruses are generally divided into three categories Type A, B, C

Type A – the one that causes epidemics

Type B– milder and less common

Type C-causes infection but does not give symptoms typical of flu.

Type A & B are generally connected to the development of Reye’s syndrome which is life-threatening and affects children and teenagers under 18 years.

There is no way one can be sure that the influenza virus will not get hold of you but there is something that will get you as close to building immunity against this virus, and that is Turmflu from Bagdara farms.

So arm yourself with the power of Turmflu to ward off the Flu.