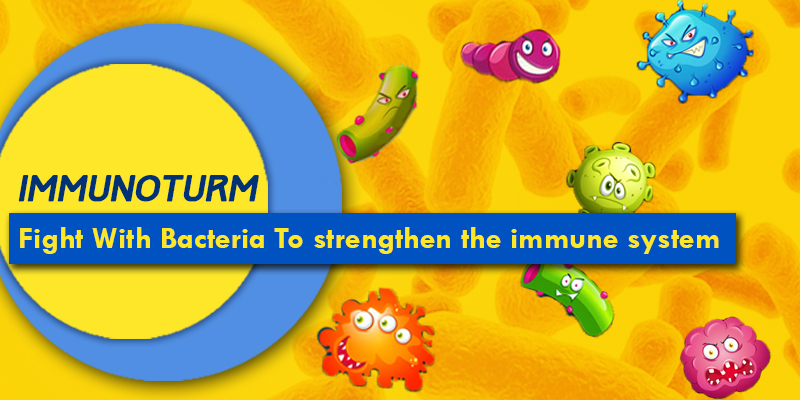 The kings in the olden times had a fully fledged army to protect the people and kingdom in times of attack from the enemy. If the army was strong, then it could resist the external attack. In a similar way, our body also has an internal system called the immune system that protects our body from the attack of various types of microorganisms like bacteria, viruses etc. Ever wondered how does the body manage to do that? A series of steps called the immune response, the immune system attacks organisms that invade organ systems and cause many diseases. There are many cells, tissues, and organs associated with the immune system that work together. So, how to increase immunity of the body?

Leucocytes are the main cells of the immune system which are produced in different locations in the body like spleen, thymus and bone marrow.  The lymphoid tissues throughout the body are called lymph nodes that also have leucocytes in them. They circulate through the body in blood and lymphatic vessels and work to terminate any kind of invader.

The two main types of leukocytes are:

The types of leucocytes are as follows:

Our immune system has a very refined and specific way of functioning.  There are certain proteins called antigens (antibody-generating) that are present on the surface of the invading microorganisms. Once these antigens are detected by the immune system, they produce certain substances called antibodies that help in the elimination process of these attackers.

There are many problems that can happen if the immune system does not function properly. Some of them can be categorized as follows:

Out of all these, the most common one that affects the majority of the people is the allergic disorders. They are caused when the immune system overreacts to certain antigens called allergens in the environment. The symptoms are continuous sneezing, swelling, and watery red eyes. Common cold, flu, asthma and seasonal allergies can cause a lot of discomfort to individuals from every age group.  Allergies can be of different types of environmental (dust and mites), drug allergies (reactions to certain medications like ibuprofen), food allergies (peanuts) and allergies to toxins (bee sting).

Eczema is also a very common form of allergy which is characterized by an itchy rash all over the skin.  These conditions might sound not so serious but can have a negative effect in the long run. It also affects the health and studies of school going children as they might have to keep taking frequent leave to deal with these conditions.

How to Increase Immunity Naturally?

Bagdara Farms has a product which has been designed specifically to strengthen the immune system. Immunoturm is enriched with the organic goodness of curcumin and turmerone which are world famous for their therapeutic properties. The information given below will increase your faith in this product as the immune system healer.

The best part about Immunoturm is that it can be given to all age groups in recommended dosages. Like the saying goes ‘excess of everything is bad’, the consumption of this product should begin in small quantities and gradually increasing it.

For 10 years and above

Buy Immunoturm right now and reap in all the benefits it offers to the body.

2 thoughts on “How to Increase Immunity with Curcumin”