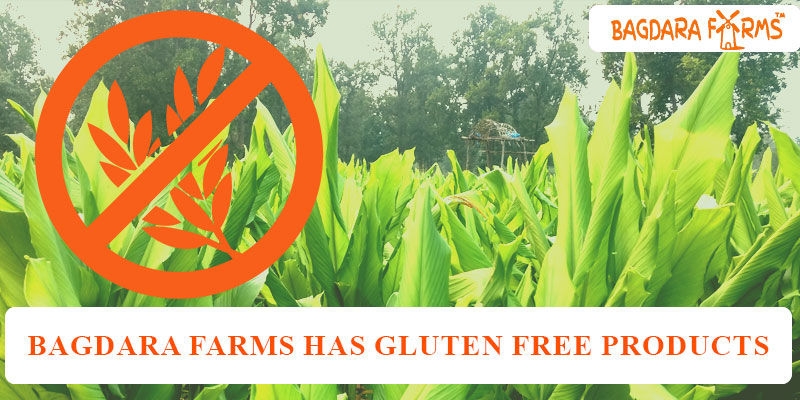 We all witness the market getting flooded with gluten-free foods these days. Why is it so that people today are inclining towards a gluten-free diet so much so that the restaurant menu cards also provide gluten-free menu separately? It is so because the research has shown that gluten ingestion may not be healthy for bodies.

What is Gluten? How does it affect our Bodies?

Here’s an answer to all such queries of yours.

Let’s begin with the understanding of what gluten is? Gluten is a type of protein found in some grains like wheat, barley, rye, etc. Gluten is responsible for keeping the food in shape because it acts as a glue that holds the food together. Gluten is made up of two parts; glutenin and gliadin. Of the two, the latter cause more ill effects on health.  The sticky gluey property of gluten is evident when water is added to wheat and it becomes sticky and chewy in nature and appearance. The word gluten is also supposedly derived from “glue” owing to its sticky nature.

Should I Be Bothered About Gluten?

Yes. If not bothered, then at least concerned. “Gluten is the only protein found in food that is completely indigestible. Its indestructible molecules can slip through the intestinal lining and cause inflammation in the intestines of people with celiac disease, according to the Mayo Clinic.” as sourced from an article from Lifescience.com. While Adda Bjarnadottir, MS  in her article published in Medical News Today says “Gluten can cause problems for people with certain health conditions. This includes celiac disease, gluten sensitivity, wheat allergy, and some other diseases”.

However, there are other problems that may be caused due to gluten such as gastric irritation and bloating. Gluten being the indigestible protein remains undigested in the stomach. This eventually causes weight gain, bloating, gastric problems, etc.

As sourced from Paleoleap.com, wheat problems aren’t restricted to celiac resistant people. It’s not just gluten but also Wheat Germ Agglutinin and Amylase Trypsin Inhibitors that cause problems invariable of the amount of wheat consumed.

There are problems other than gut inflammation and disrupted metabolism. The problem proteins in wheat can cause a problem as severe as immune disruption.

Bottom line- Celiac Intolerant or not, wheat proteins do the harm we aren’t aware of. Hence, a gluten-free diet may be a good start to a healthy guilt-free life!