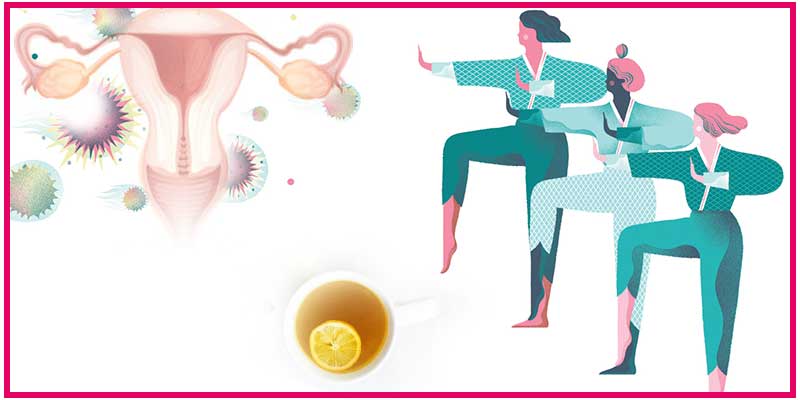 One of the most important parts of a woman’s reproductive system is the cervix. It forms a bridge between the uterus and the vagina and unfortunately, it is highly vulnerable to a rather deadly form of cancer known as cervical cancer. This type of malignancy develops in the cells of the cervix and turns them into abnormal cells that grow rapidly and turn into tumors. The tumors that appear in the cervix are usually very vascular and are known to bleed. Most cases of cervical cancer occur in the squamous cells that line the cervix and are hence known as squamous cell carcinoma. A smaller percentage of cases are caused as a result of cancerous growth in the mucus-producing glands in the cervix. These are known as adenocarcinomas. One of the most common causes of cervical cancer is an infection caused by the human papillomavirus or HPV. This sexually transmitted disease increases one’s risk of developing cervical cancer in the future.

At first cervical cancer may not trigger any symptoms. In its advanced stages though, it is known to cause:

What Are Antiangiogenic Substances And How Do They Work?

Aside from the usual cytotoxic cancer therapies prescribed by physicians to deal with this form of cancer, an additional antiangiogenic treatment method can help speed up the recovery process. This is because natural antiangiogenic substances usually do not affect the endothelial cells, thus ensuring that the healthy portions of the body stay healthy during the course of the treatment. Angiogenesis is a normal physiological process that is triggered by the body to create new capillaries that can feed certain portions of the body. This process occurs more often during a child’s growth spurt or when the body is going through a phase of healing. While in a normally functioning body angiogenesis is nothing to worry about, in case of cervical cancer, an accelerated rate of angiogenesis leads to the formation of blood vessels that feed the cancerous growth allowing it to thrive. In cervical cancer patients, there are numerous biological molecules that accelerate the angiogenesis process. Some of these are EGFR, COX-2, and VEGF. Out of these VEGF is the most prominent one. It promotes the movement of endothelial progenitor cells. COX-2 suppresses the body’s ability to induce apoptosis in cancer cells.

Out of all the natural antiangiogenic substances, curcumin is the most potent one. Extracted from the spice turmeric, curcumin is a polyphenolic pigment that possesses a rich cache of therapeutic properties.

In the case of cervical cancer too, curcumin can help contain tumor growth by doing the following:

While choosing a curcumin supplement to battle cervical cancer it is important to keep the following in mind:

Cervikil, a curcumin enriched supplement created by Bagdara Farms has all the above properties and is therefore perfect for cervical cancer patients.