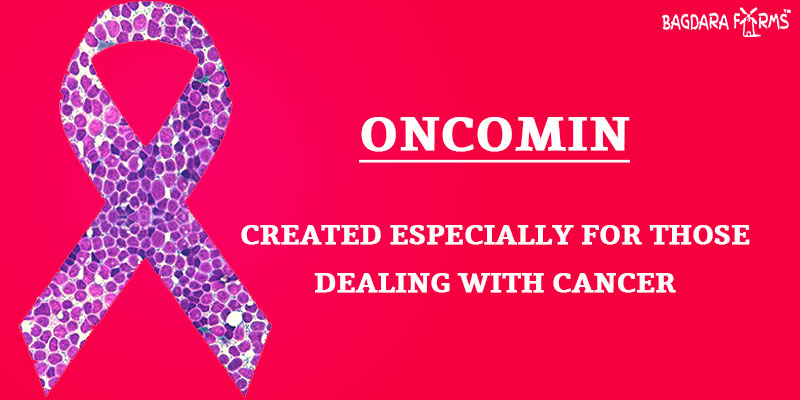 A robust immune system is the cornerstone of a healthy existence. The immune system consists of a group of organs inside the body that work in tandem to fight off foreign invaders like viruses, bacteria, and toxic elements that may try to infiltrate the body and lead to diseases. It is, therefore, very crucial to have an immune system that is strong and impervious. Unfortunately, even though each one of us would love to have an impenetrable immune system, there are some who develop conditions that weaken it and hamper its ability to protect the body from pathogens. One such rather severe disease is Lymphoma.

Lymphoma is a type of cancer that affects the white blood cells (WBC) or lymphocytes which are an indispensable part of the immune system. Lymphocytes act like soldiers that are sent to the battlefront and are responsible for spotting enemy cells and annihilating them. These WBCs are also adept at locating and eliminating rogue body cells that have been converted by the invading cells. Lymphoma is a disease that grips these WBCs and wreaks havoc on the body as a whole.

There are Two Major Types of Lymphomas:

Some Overarching Symptoms cut across all forms of Lymphoma. These are as follows:

Aside from the many clinical treatment options that are recommended for treating both these forms of Lymphoma, a certain natural remedy that involves the use of curcumin has been found to be very effective in managing the symptoms and curbing the growth of the cancerous cells. Curcumin is a natural polyphenolic pigment that is found in abundance in turmeric. It has many healing properties that have made it quite popular amongst those who believe in naturopathy and Ayurveda. In the case of Lymphoma too, curcumin can be extremely beneficial.

Here are some examples of its Effects on Cancer:

Why Oncomin is Best for Lymphoma

Oncomin is an excellent curcumin-based supplement that is created especially for those dealing with cancer. This product can be very useful when combined with standard treatment options as it has the ability to boost the effectiveness of the entire treatment plan. Made using organic curcumin that is grown in the fertile belt that also encompasses the lush green Bandhavgarh forests, Oncomin has zero chemical residues, making it absolutely safe for consumption. If you or someone you love is suffering from Lymphoma, try Oncomin for a few weeks and see for yourself how it hastens the recovery process and lowers the intensity of the pain and agony.