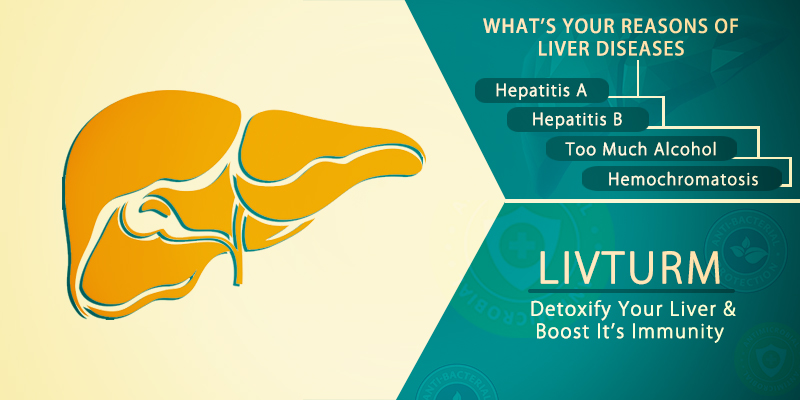 The active substance that is present in Turmeric, curcumin, has been used for a long time in various ways for the good health of the liver, a very important organ of the human body. There have been many studies which show that not only does curcumin help in protecting liver from damage but can also aids in its regeneration.

Curcumin has been seen to have pharmacological properties and has been studied variedly in the recent past for preventing and also treating a vast plethora of diseases.

One important organ of the body that really gets many benefits by the use of curcumin is the liver. There is a way in which you can maximize the wonderful effects of curcumin on your body.

Liver- The Crucial Organ Of The Body

Liver is one of the largest organs of the human body. It is situated at the right side of the abdomen under the rib cage. It is a crucial organ since it aids in digestion, elimination of toxic substances, absorption of nutrients etc.

Diseases of the liver may happen due to many reasons. They can be acquired or may also be transmitted genetically. The diseases that are acquired may be in response to some kinds of chemicals and viruses. There are some liver issues which are temporary and may get better with time on their own. But there are some which may linger for a long time and many lead to other complications.

Livturm, the healthy and organic curcumin supplement that is synthesized in Bagdara Farms is a tonic for the liver. There are more ways than one in which Livturm helps to better the health of the liver and also treat diseases.

Here are the ways in which Livturm helps to build a better and healthier liver:

Livturm with curcumin helps a lot to lessen the effects of liver disease and also wards off and prevents many diseases. Livturm is like a tonic from Bagdara Farms and since it is completely organic, it can be taken by people of all age groups to ensure that liver health is maintained.

It is best to take Livturm either on an empty stomach or after 3 hours of taking your meal, as curcumin is best absorbed in that way. You can take 500 mg of Livturm twice a day for best results. It can be taken with warm water or also with hot milk.