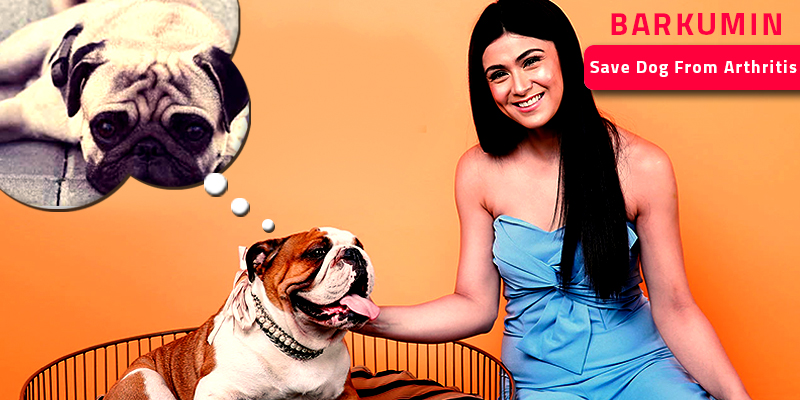 My love for dogs is something which I just can’t describe in words. I just love dogs and want to be around them always. I am a proud friend of eleven beautiful Labradors who are my world. Also, I live all alone in a metropolitan city and my Labradors are all I have as companions. A recent incident which turned my life topsy turvy when the eldest Labrador of mine named Casper started behaving differently. Casper is 6 years old and he was the first puppy who was introduced in my life as a gift from my father.

Whenever I would come back from office he would just wag his cute furry tail and would just jump on me, licking me here and there. He would climb on my shoulders, would try to fit himself on my lap (which is really difficult as he is too big and heavy for a petite person like me) or would bring me my home slippers. He would just be pouring all his love on me and would wait for me to play with him his favorite game of catching the ball or stick.

Few weeks back when I returned from my office I was taken aback as Casper wasn’t there on the door waiting for me and wagging hiss tail in anticipation. You see, we tend to not understand the importance of love until the day we don’t see the person doing. In my case I was so used to Casper that I never imagined my life without his daily routine. For a moment I thought that he was upset with me but then I realized that he wasn’t able to move properly and he was in pain.

When I rushed him to the doctor he did a few tests on him and said that Casper was suffering from arthritis. To be true I had no clue that even our lovely canines can have ailments like arthritis. The doctor told me everything about arthritis and made me understand that I have to be super careful with my Casper. I too was adamant in making him the way he always used to be, a total hurricane of love. Since the doctor was my family friend he told me to try an alternative therapy called the curcumin therapy which is working wonders in this new time. I did some research over curcumin therapy and came across this wonderful product called Barkumin by Bagdara

How Barkumin saved my Canine’s Life

I immediately bought this product BARKUMIN and started giving Casper the dosage mentioned by Bagdara Farms and was amazed to see the difference in my Casper. Barkumin was his magical potion to combat the problems bought to him due to arthritis. Soon he could move a lot better and I could make out that his pain too diminished a lot. His eyes spoke about the relief he was getting and I was all over the moon seeing him wag his tail at me and trying to jump and love me as much as possible.

The best part was that he too realized that Barkumin was the reason which is helping him fight arthritis and the pain caused due to arthritis. I could vouch for this as whenever I used to open the cute bottle of Barkumin he would wag his tail and would make a cute voice which he generally makes whenever he loves something. Casper is back on his legs and trying his best to run like he used to always and is being the best boy as he always is. Another important thing which the doctor mentioned me was that I have to keep a check on his weight as more the weight, more would Casper find difficult to move and fight arthritis and Barkumin was just the correct product as it naturally kept his weight on check.

I am too grateful for this amazing product and would like to share my story to all those canine lovers to start Barkumin now for keeping their dogs healthy.