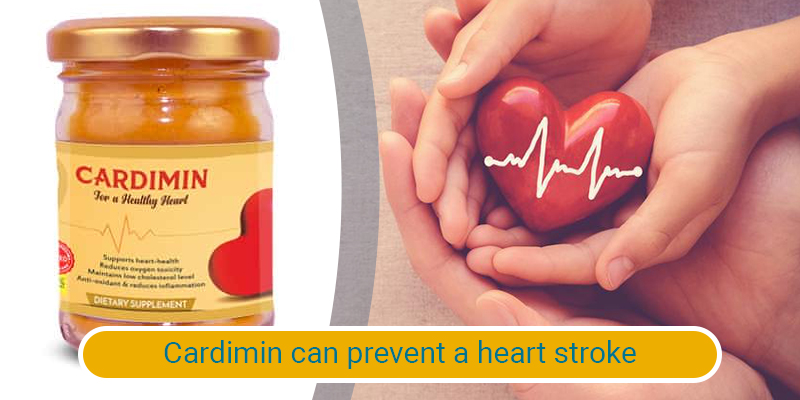 A lot of us get confused between a heart attack and a stroke. There is a lot of difference between the two. In short, we can say that stroke happens when blood flow to any part of your brain stops resulting in damage to brain cells. Within a few minutes of the stroke, the brain cells start dying.

There are two Types of Strokes

High blood pressure causes weakening of arteries over a period of time and can cause hemorrhagic stroke. There is another type of stroke known as a Transient ischemic attack (TIA) caused by a small clot that blocks an artery for a short time.

Some of the Common Signs and Symptoms of a Stroke are :

Strokes can also be caused due to overtreatment with blood thinners and weak spots in the walls of the blood vessel. Even when symptoms of a stroke last less than an hour, there is still a risk of permanent tissue damage. Being overweight, low levels of physical activity, heavy drinking, and use of drugs like cocaine are some of the lifestyle risk factors for stroke. Stroke can get complicated if timely medical intervention is not provided. It can lead to temporary or permanent disabilities like memory loss, emotional issues, emotional problems, thinking difficulties, pain, etc.

Some tips to lower the risk of stroke are maintaining a healthy weight, lowering the amount of cholesterol in the blood, exercising regularly, quitting the use of tobacco, avoiding illegal drugs, and treating obstructive sleep apnea. Apart from this, regular consumption of curcumin also helps in preventing stroke.

Benefits of Curcumin in Case of Stroke are Mentioned below-

It is also advisable that this product called Cardimin from Bagdara Farms be taken to prevent heart strokes. A pinch of black pepper along with it can help to increase the bioabsorption of curcumin

2 thoughts on “Cardimin can Prevent a Heart Stroke”