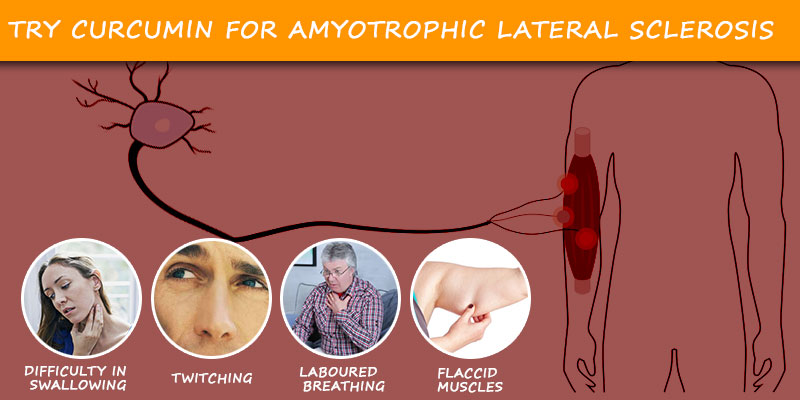 Also known as Lou Gehrig’s disease, ALS or amyotrophic lateral sclerosis is a progressive disease that gets over a period of time. The main target organ system of this disease is the nervous system, affecting the brain and the spinal cord causing loss of control of voluntary muscles. As the name suggests, voluntary muscles are the set of muscles whose movement is under our own control. Due to the effect of ALs, the muscles in the body become weak, and gets difficult to do even the mundane chores like eating, walking, talking, and ultimately even breathing. The history of ALS dates back to 1869 when it was first discovered by a French doctor, Jean-Martin Charcot. In the early 1930s, a famous basketball player by the name of Lou Gehrig was also diagnosed with ALS.

The symptoms vary from individual to individual and depend on the specific area of the brain which is affected.

Initial symptoms may affect the ability to do the daily chores like walking, inability to get up from the chair, difficulty in climbing stairs, etc but as the disease progresses; loss of senses, bowel function, and urinary tract takes place. Eventually, the diaphragm muscles become so weak that even breathing becomes difficult. This is the cause of death in many ALS patients within 5 years of being diagnosed with the disease.  ALS may also affect cognitive, decision making, and behavioral functions like dementia.

Curcumin has great anti-inflammatory and antioxidant properties which can help to keep ALS at bay. We at Bagdara Farms produce curcumin that is 100% organic and has no side effects. All our products are GMO-free and Nuramin is our product that can treat ALS from the root.