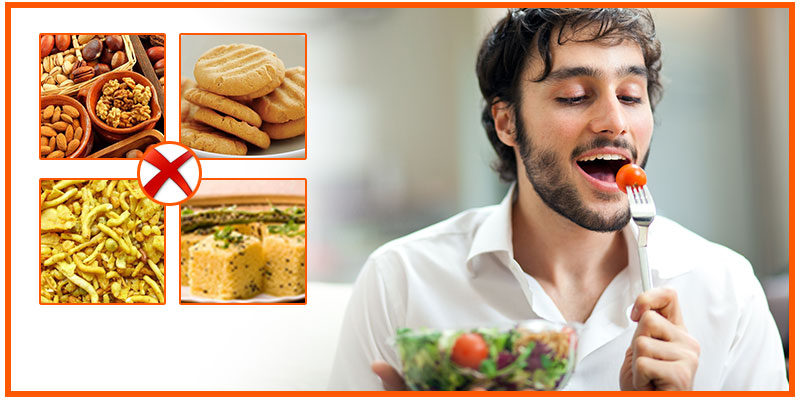 daily grind of routines that have to be adhered to, it becomes that much more difficult to bounce back with renewed vigor.