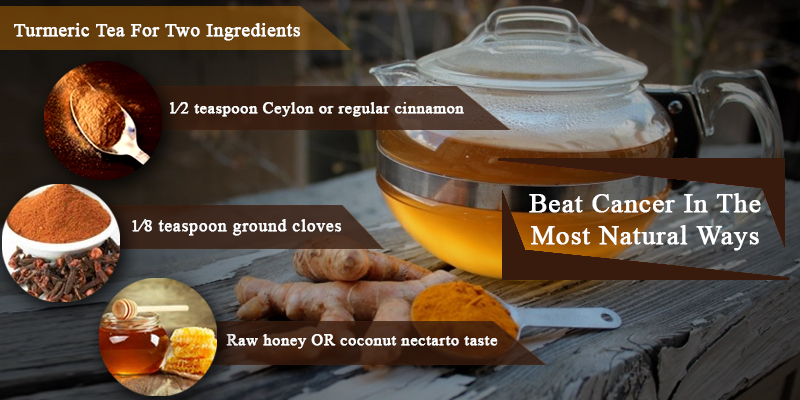 Beat cancer in the most natural ways with this easiest yet exceptionally effective recipe of Turmeric Tea.

How to Make Turmeric Tea

For an Iced Turmeric Tea Latté, allow to cool and pour into a glass filled with ice cubes. Sprinkle some cinnamon to garnish.

4 thoughts on “Turmeric Tea for Two to Beat Cancer”