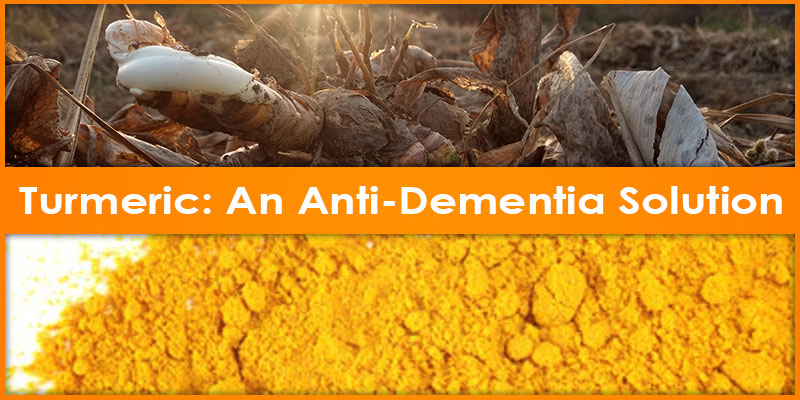 The feeling of losing control of one’s life can be a life changing experience for the person going through it and for the friends and family members linked to that person. Alzheimer’s disease, a form of dementia is a growing cause of worry for many around the world as it is the leading cause of death for people according to the latest statistics by ONS (Office for National Statistics) and National Centre for Health Statistics. Losing the thread of activities in your life, feeling anxious and being irritable and angry at trivial issues, to losing memory of who you are and the people around you can be very painful and stress engulfed.

Dementia is not related to old age or genetics alone, it is a result of a number of factors governing our lives these days. When our brain cells are damaged and they become incapable of communicating with each other, Dementia happens.

The number of deaths due to dementia is leading the chart leaving behind illnesses like Ischemic heart diseases, cancer of all kinds, pulmonary diseases, diabetes, respiratory diseases and many more.

A study in UK showed that the death rate in women is high as compared to men with dementia. The death rate amongst women has increased to 11.6% over the years with heart diseases still being the main cause of death in men with a percentage of 14.3. Dementia is a disease which requires humongous amount of care, love, deep research into new treatments and better services for people facing this terrible ordeal.

United States is also leading the charts when it comes to people with dementia. The life expectancy has drastically reduced over decades in this country by 0.1 years that means people are dying a month or 2 sooner. The life expectancy has dropped from 76.5 years to 76.3 in 2015 in men and from 81.3 to 81.2 years in women primarily due to dementia, strokes related to heart diseases and infant deaths. The lifestyle of people, dietary habits, environmental conditions and social stress factors like financial pressure and addiction is the leading cause of brain related illnesses like Parkinson’s, dementia, Alzheimer’s etc in the United States.

Do you know why the Western World has more cases of Dementia???

The number of cases reported in Western Europe especially North America is more as compared to Africa, India and The South Asian countries. American men and women rank 2nd in the developed World in neurological death rates behind Finland. Japan also has led to high death rates and this is because of the change in their eating lifestyle. From having a diet rich in vegetable and rice, people have started having high cholesterol, high meat and saturated fat food products thus leading to high death expectancy.

Rural India has the least cases of dementia because people have diets rich in grains, bean, they eat low fat and low meat diet and diets that are high of carbs. The main ingredient highlighting their diets is Turmeric, which is the “Golden Spice” of India. Curcumin, the yellow pigment of turmeric has high anti-inflammatory, anti-cytotoxic, neurorestorative, anti-fungal, anti-oxidant, anti-cancer and anti-Alzheimer properties which help in curing a number of diseases. This spice is used in India since ancient times as a household remedy for all kinds of aches and pains and is an inevitable part of everyone’s diet as it not only adds color to our curry but also is rich in therapeutic and medicinal properties. Buy Organic Turmeric which is a Natural Anti-Dementia Solution from Bagdara Farms and feel the difference.

Prevention is better than cure. And what can be better if readily available spice like Turmeric can help in providing preventive measures for people with dementia. A study showed that people, who had around 100mg of turmeric a day, were cured and prevented from falling prey to a number of diseases. A diet rich in turmeric (with high curcumin levels), green leafy vegetables, high grain diets and foods rich in carbohydrates can be beneficial in curing Alzheimer’s disease. Ancient scriptures bear testimony to the fact that turmeric has got phenomenal medical and healing properties. Incorporating limited turmeric intake in our daily lives is bound to help in realization of the saying prevention is better than cure.