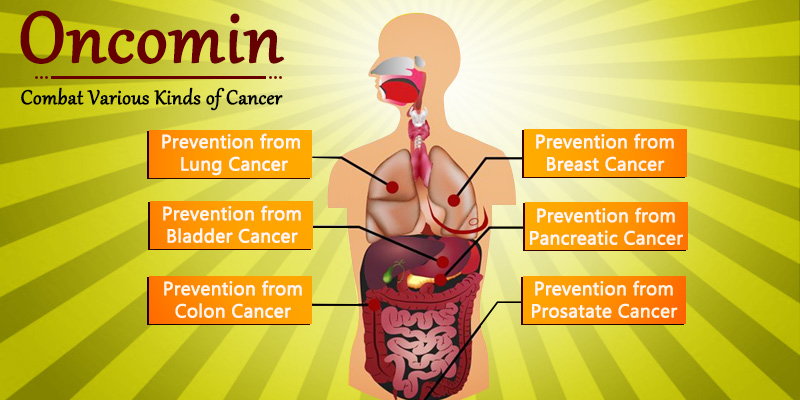 Turmeric is extracted from an herbaceous perennial plant that is a rhizomatous root. It is called Curcuma longa and comes from the ginger family of Zingiberaceae. It mostly belongs to the area of tropical south Asia. The curcumin extract from turmeric is very helpful to ward off many diseases like arthritis, brain degenerative ailments like Alzheimer’s, dementia etc, fight digestive problems, treat skin troubles and myriad others.

Recent studies show that turmeric is also effective in treating cancer. It has the ability to target the CSCs or the cancer stem cells. They are thought to be the main problem that cause malignancy and lead to formation of tumor.

The best part is that curcumin in turmeric has the amazing property to kill only the cancer cells and doesn’t harm the normal cells. It also becomes helpful with the chemotherapy and makes it more efficacious so that it makes side effects seem lesser that arise as a by-product of the chemotherapy.

There have been many laboratory studies that have been conducted on the cancer cells and they have shown that curcumin has anti-cancer properties. It has the ability to kill cancer cells and also prevents them from growing further. Its effect has been best observed in patients with stomach cancer, skin cancer and breast cancer.

In the countries like India where turmeric is consumed in all meals in a day and that too, for a long period of time, the rates of some types of cancer are lower as compared to other countries. Curcumin enriched Oncomin, helps to combat various kinds of cancer like prostrate, lung, breast, colon and pancreas.

Oncomin helps to stop the division of cancer cells in the body. Also, due to curcumin, Oncomin triggers cell death. This phenomenon is a natural defense mechanism of the body that helps it to get rid of damaged cells.

So, what does Oncomin really do?  This is what it does to help in cancer cells:

Therefore, to sum it all up, Oncomin with curcumin in high dosage helps to combat cancerous cells from proliferation in the body. Oncomin that you get from Bagdara Farms is an organic product and will be great for preventing the spread of cancerous cells.