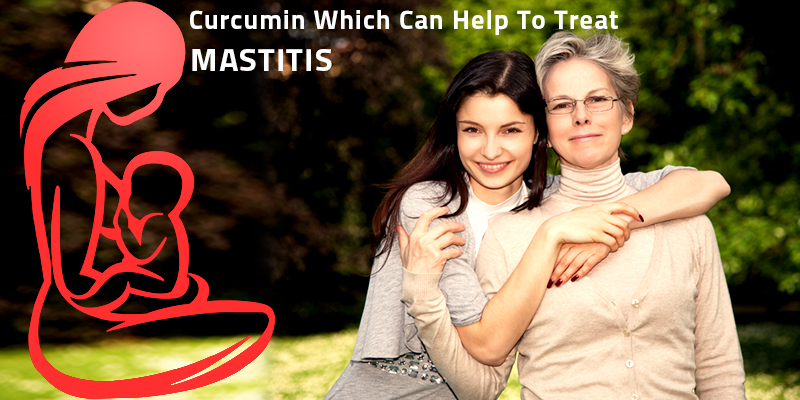 Having a baby is one of the best feelings in the world, but it comes with its share of health issues. Mastitis is a common health condition is women who breastfeed. It happens about three months after childbirth and can continue till the next two years. In other words, mastitis is the painful infection of the breast tissue in or both of the mammary glands inside the breasts. It affects around 10 percent of all women who breastfeed.

The real cause of mastitis is when the milk ducts in the mammary glands get blocked. The milk production continues, but it does not come out of the breast. It can happen if the baby has a problem in sucking the milk out of the breast, does not attach to the breast properly and the mother breastfeeds irregularly. Sometimes milk ducts can also get blocked by excessive pressure on the breast by tight clothing. At times, a breastfeeding mother also puts a finger at the same spot every day which can later turn into a blocked duct. Any crack in the nipples or a piercing can also cause infection which gets into the milk ducts and causes an infection. Generally, it affects only one out of the two breasts.

Non- lactating mastitis is the form of mastitis which occurs in women who are not lactating. This mostly happens in women are smoke and are in their late 20s or 30s. Smoking can damage the milk ducts making them more prone to infection.

Once the infection starts building up in the breast tissue, the infected area becomes very inflamed. Some of the common symptoms are :

A physical examination is done by a doctor for the diagnosis of mastitis by a doctor. The main course of treatment includes antibiotics. One must be careful if breastfeeding. Breastfeeding must not be stopped so that there is no blockage and the flow of milk is continuous.

One of the main components of turmeric is curcumin that which can help to treat mastitis. Since curcumin is a great anti-inflammatory agent, it causes a reduction in the inflammation seen in breast tissues. Infection is brought down by the antimicrobial property of curcumin which kills the bacteria in the infected breast tissue.

We have come with Carcirid to cure Mastitis naturally with the goodness of Turmeric.

1 thought on “Treat Mastitis with Curcumin from Bagdara Farms”