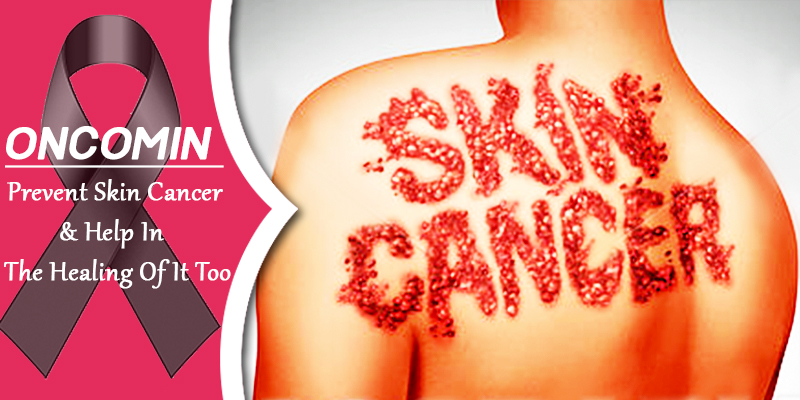 Cancer is the dreaded word one does not want his worst enemy also to get this disease. Cancer has dug its fangs into almost every part of the body not only in human beings but animals too. Breast cancer, colon banker, blood cancer, uterine cancer is some of the common forms of cancer. Skin cancer is steadily climbing up to become a common form of cancer across the globe. As per an estimate, more than 3 million people are diagnosed with cancer every year.

What Exactly Is Cancer?

Let’s take a little preview into what is cancer. Cancer is nothing but the abnormal and uncontrolled growth of cells where they keep multiplying without any stop signal. As the cells multiply, they form a mass called a tumor. These tumors are said to be cancerous if they are made of malignant cells. Tumors can even travel to different organs through the bloodstream or lymphatic system by a process called metastasis. These tumor cells invade the space and oxygen as well nutrients from the normal cells causing their early death.

Skin is the largest organ in our body. Most of these skin cancers are the locally malignant growth of the skin originating from the epidermis (topmost layer of the skin). Skin cancer starts as precancerous lesions that may develop into skin cancer over a period. The three main types of skin cancer are mentioned below:

Lymphomas, Sarcomas and Merkel cell cancers are the other rare forms of skin cancers.

Most of the basal cell carcinomas have almost no symptoms, and squamous cell carcinomas can be quite painful. The characteristic trait of both these forms of skin cancer is sores that bleed, oozes or crusts that refuse to heal and have raised edges and central ulceration.

Symptoms Of Basal Cell Carcinomas Are:

Symptoms Of Squamous Cell Carcinoma Are:

As we all know, the ultra-violet rays of the sun are very harmful.  Solar keratoses or actinic keratoses are scaly lesions caused due to the damage by the UV rays especially in the scalp, back of the hands and face. These are precancerous but if left untreated can, most of them can develop into squamous cell carcinoma.

What causes skin cancer? The most common cause of skin cancer is the DNA mutation caused UV rays affecting the epidermis. Genetic angle can also not be ignored in this case as people with less melanin are more prone to damage by UV rays.

The most common risk factors for skin cancer are as follows:

Parts of the body that are regularly exposed to sunlight most often like face, nose, ears, bald area of the scalp and back of the neck. They may also appear on the back, chest or the extremities. More or less skin cancer can occur anywhere on the skin.

The diagnosis for skin cancer can be made by a skin biopsy wherein a small piece of a tumor sliced and sent to the pathologist for further examination.