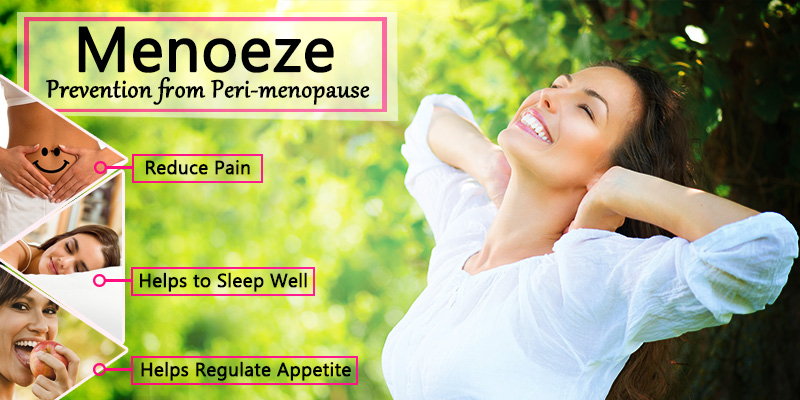 The most wonderful creation of God woman has to go through some unpleasant changes physically and mentally.  A women’s life is greatly influenced by the hormones, which during the menopausal stage go through a drastic change, sometimes causing havoc in our lives. Women are at an increased risk of suffering from the wretched condition of depression and this stage can easily be termed as the mid-life crises.

Although menopause is often believed to contribute to the onset of depression, many studies indicate that depression is likely to occur during the period leading up to menopause. Known as the perimenopausal years, it’s actually during this period that the estrogen levels drastically decline, which is instrumental in the stimulation of depression.

What are the Symptoms of Perimenopausal Depression?

Depression and onset of menopause share the same symptom and can easily go undiagnosed and untreated in women who think it as a natural part of ageing. This can further maximize the chances of women getting afflicted to:

While there are many over the counter medicines available, a natural remedy, with turmeric as the core herb can work wonders to our condition. With curcumin as the central ingredient, it can be a natural answer to this painful condition.

How can Menoeze Help to Prevent Perimenopausal Depression?

Menoeze has been crafted specifically at Bagdara Farms, keeping in mind the fragile period of menopause. Menopause makes women vulnerable to many ailments, depression being one of the most notorious ones that strike us.

Here is why Menoeze can prove to be a Great Healer?

So, don’t wait for these symptoms to overpower you and your health and your mind. Enjoy this change naturally with Menoeze, Mother Nature’s best gift for the best creation of God “women”.

1 thought on “Can Menoeze Ease Out Peri-Menopausal Depression?”