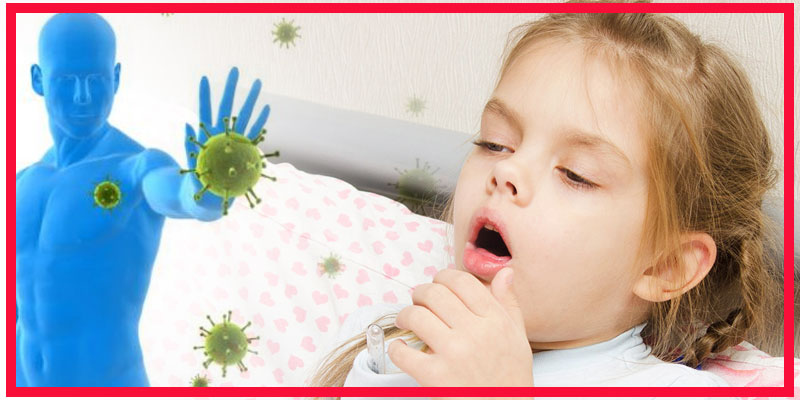 Children, especially at a young age, experience frequent bouts of colds as compared to those who are more advanced in age. This is primarily because, in young children, their immunity is not developed to counter the numerous cold viruses that are present, which number more than a hundred. It is commonly observed that colds tend to be more prevalent during the onset of ‘fall’ and to winter season when children largely remain indoors and in close contact with each other.

Further, it is common knowledge that around eighty per cent of infectious diseases including the common cold is spread through touch. It is only crucial that our children are imbibed with the habit of washing hands as often as possible. Try these few things to treat this ailment and of course, boost immunity.

Boost Immunity with These Easy Tricks

Last but not the least, a sure way to keep our kids healthy is to ensure that they adhere to a healthy sleep pattern, consume plenty of fluids and have a diet which is always rich in a variety of vitamins, minerals, and whole grains. 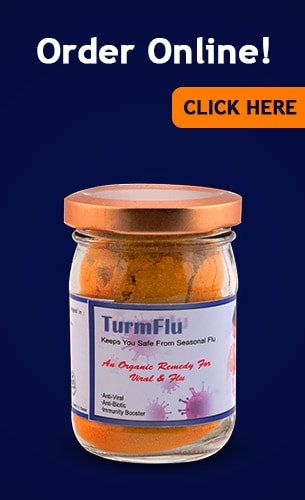