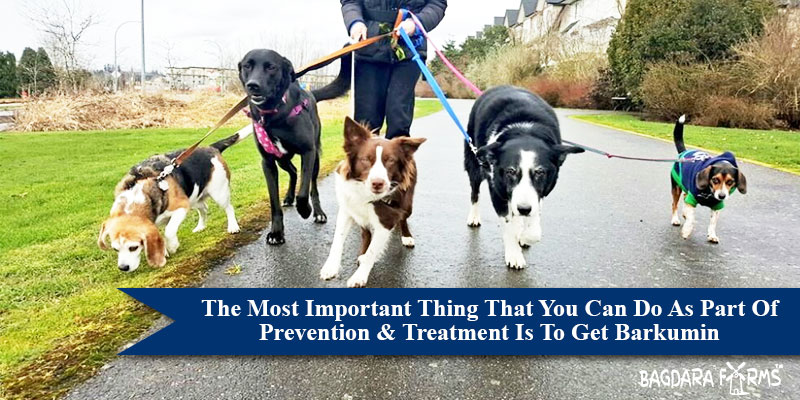 We are all aware of the fact that our fur babies are prone to fungal infections but what we do not know is that fungal infections are not limited to skin, this infection can have a detrimental effect on their internal organs too.

Fungal infections are prevalent in dogs all we need to know is how to recognise the signs and how to ensure that our loyal companion gets the best treatment and in time too.

Why do Dogs Develop Fungal Infections?

Fungal infections as the name suggest are caused by fungi which occur naturally in the world and are thriving and booming.

The fungal spores enter the dog’s body when they breathe (respiratory tract) or through the skin.

Fungal infections can be systemic or localised.

These infections affect all major systems of the dog. The most common systemic infections are

Caused by common mold in grass, hay, straw and dust.

Caused by bird poop especially in dogs with the compromised immune system.

Contagious humans can catch it.

How to Keep Fungal Infections at Bay:

Barkumin works because of the phytochemical Curcumin, and this wonderful ingredient is present in a high degree in this Bagdara product.

Since we all know it, I difficult to keep the fungus away, so it makes sense to keep Barkumin into play and ensure the infection and the symptoms are cured in no time.

Include Barkumin in your pet’s diet and then let it work its magic while you stand back and watch your pet’s skin and coat glow with good health. 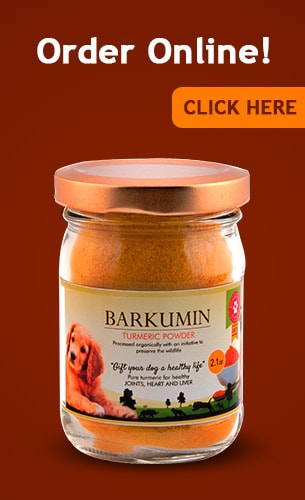