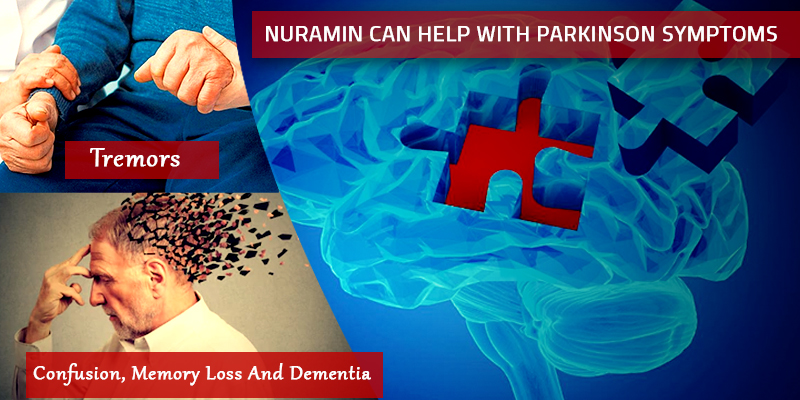 Our brain is the epicenter of all that takes place in our body. The brain is the command center that send out signals and messages to all parts of our body.

One such condition is Parkinson’s disease, which is not curable but can be managed with the right help and support.

Parkinson’s disease is a neurodegenerative disorder, which leads to progressive deterioration of motor function due to loss of the nerve cells in the brain that produce dopamine.

It is characterized by progressive loss of muscle control leading to trembling of limbs and head even while at rest.

No clear cause of the disease, but genetics and environmental factors are said to play an important role.

There are primary and secondary symptoms which help identify the disease.

Diagnosis generally happens when a person has crossed 60, though early onset of the disease also occurs.

There are five stages of the disease:

Stage 1: Mild symptoms which do not interfere with the quality of a person’s life

Stage 4: Severe symptoms take place; individual becomes dependent on others to walk and for other functions too.

Stage 5: This is the advanced stage, where person needs someone to live with him to help him get through.

The Signs And Symptoms Are Divided Into Various Stages Like:

Secondary symptoms (progressive damage of brain cells results in these)

Though no clear causes have been identified but the most common reason would be decrease in dopamine ( which acts as messenger between two areas of the brain) production.

Lower dopamine production affects the movements and leads to deterioration of movement related symptoms as brain cells begin to degenerate.

Age is the biggest risk factor.

Men are more susceptible than woman.

Head trauma or exposure to toxins

The biggest problem in diagnosing the illness is that it has similarity to other disorders like lewy body dementia, encephalitis, stroke, corticobasal degeneration and head trauma.

Early diagnosis is the key to managing its progression and also to lead high quality life.

A neurologist who specializes in movement disorders will be able to make the correct diagnosis.

Early diagnosis is based on medical history, family history and neurological exam based on the symptoms.

Diagnosis Is Also Based On The Following:

Treatment: Parkinson’s is not curable but with Bagdara Farms Nuramin one can manage the symptoms efficiently and lead a normal and productive life.

Nuramin is 100% organic and fortified with a high Curcumin content, which makes it the best and most natural way of treating and managing the symptoms.

Curcumin in Nuramin provides a plethora of benefits in inhibiting and managing symptoms of Parkinson’s disease in multiple ways:

Nuramin can help with Parkinson symptoms and delay the progression. Use it the following way:

Take ½ tsp of Nuramin, a pinch of black pepper powder and boil it with 1 glass of water. Add honey, once it has boiled. Take this magic potion twice a day.