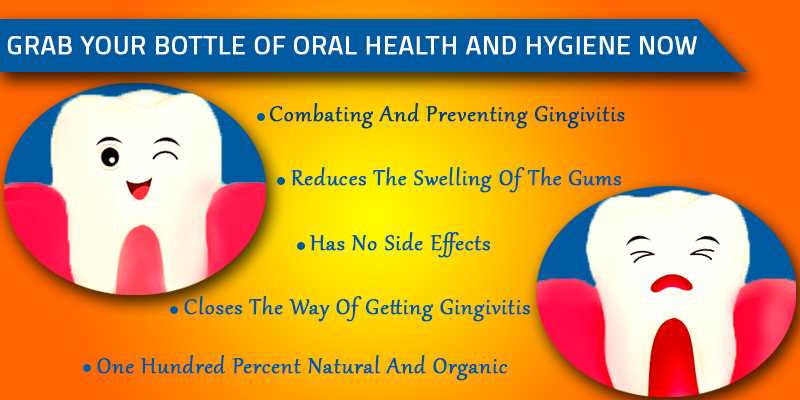 TROUBLED WITH GINGIVITIS? WANT A NATURAL WAY TO TREAT IT?

The oral cavity of the human body is the first step where the process of digestion starts to give us the required energy for the normal functioning of the body. Human teeth are designed in such a way where we can bite into a food, tear them and grind them into little pieces and thus here starts the first step of digestion. Teeth are embedded on a fleshy bed called the gums, which have a high threshold from impact and helps in holding the teeth firmly and in one place for the smooth functioning of teeth.

If the gums are not cleaned properly and a proper maintenance is not done on a regular basis then it can exhibit a plethora of problems, which can sometimes be very uncomfortable and painful. Moreover, it can effect on the overall functioning of the body since it could make eating very difficult and cut down on the supply of energy required for our body to function.

Have You Heard Of A Term Called Gingivitis?

The Following Are The Signs And Symptoms Of Gingivitis:

Due to an improper oral hygiene, gingivitis. can easily attack a person’s body and it encourages the formation of plaque. Plaque is an invisible, sticky film which is mainly composed of bacteria and should be cleaned off as soon as possible. If not cleaned on time, then plaque deposition can lead to gingivitis.

Gingivitis Is A Common Problem Seen Across The Globe But The Following Factors Are Believed To Increase The Risk Of Gingivitis:

The best way to fight of gingivitis is by using a miraculous concoction of natural ingredients, which helps in boosting the oral health and eliminates all the reason and factors for the onset of gingivitis. This blessed way of therapy is done by the amazing product called Oromin.

Grab your bottle of oral health and hygiene now.

2 thoughts on “Curcumin Goodnesss For Good Oral Health And Hygiene” 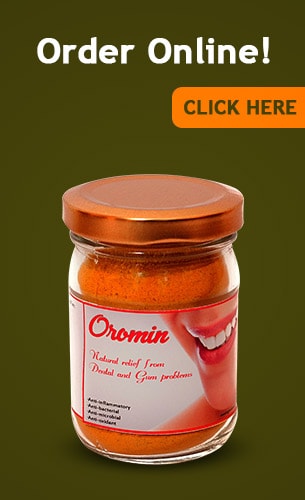