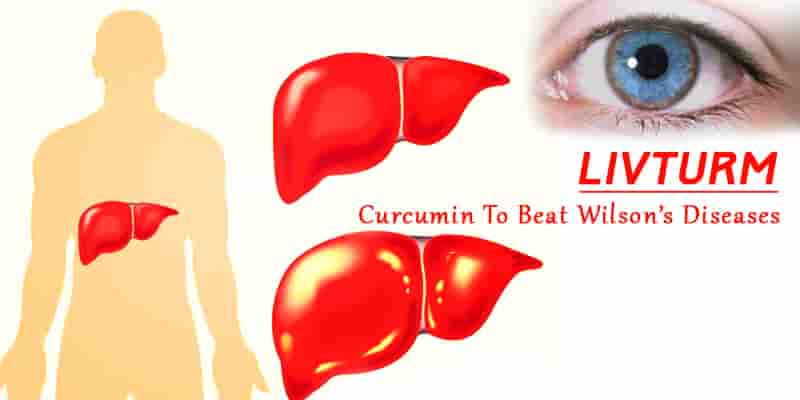 Not many have heard about Wilson’s disease as it is a rare genetic condition that affects those who unfortunately inherit a faulty mutation of the ATP7B gene from their parents. As a result of this disorder, there is an accumulation of copper deposits in various parts of the body including the liver and the brain. It is vital to understand the initial symptoms of Wilson’s disease and seek immediate treatment. If left untreated for long, this condition can prove to be fatal.

Copper is an essential nutrient for your body and is absorbed from the food that you ingest. It is critical for keeping the bones and the nerves healthy and is also essential for the development of collagen and melanin, both of which help in keeping your skin in good shape. Any excess quantity of copper is flushed out by the liver through its standard detoxification process. For those suffering from Wilson’s disease though, the liver is unable to completely purge the excess copper from the body causing a dangerous build-up of this element.

The typical symptoms of Wilson’s disease are as follows:

Inability to detect Wilson’s disease at an early stage can cause several life-threatening complications like:

Apart from the standard medical interventions that are necessary for treating Wilson’s disease, a regular curcumin supplement can help immensely in enabling the liver to repair itself quickly. Here are some ways in which curcumin, a polyphenol found in turmeric, can help manage Wilson’s disease better in conjunction with other treatment plans.

How does Curcumin help to fight Wilson’s disease?

Livturm is a liver-protecting curcumin-based supplement created by Bagdara Farms for all those who need additional fortification for their livers. By acting directly on the issues that compromise the liver, Livturm helps in relieving the stress on it thus allowing it to heal quickly. The curcumin used to make Livturm is high quality and is grown organically at Bagdara Farms.

By ensuring that the methods used to cultivate curcumin are natural and sans any chemical fertilizers or pesticides, farmers at Bagadara ascertain that no chemical residues sneak into the supplements created using their produce. It is hence no surprise that the result is safe for people across age groups and levels of physical health.

If you are suffering from the liver disease of any kind, Livturm is an excellent natural remedy for you. It can be ordered online and is delivered right to your doorstep in a jiffy.