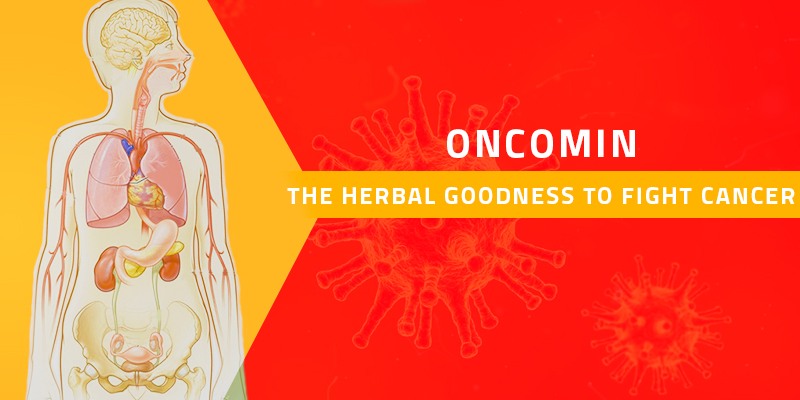 Our body forms . .Cancer is a dreaded term as well as a disease that can create painful memories as well as agonizing end to a loved one and the family. So many cancer patients lose the battle to it the moment they hear the diagnosis while some keep battling it till the end just with some ray of hope. There are many inspiring stories of how people have overcome cancer but those are the few lucky ones. They all have two thing in common positivism and they all tried herbal ways along with chemotherapy. Yes, you can fight cancer with Turmeric. Find out more below.

Amy’s mother had cancer and she did a lot of research on the topic. Let’s have a look at what she found out. Cells are the basic structural and functional building blocks of life. Our body forms new cells continuously at a predetermined pace to replace the old, damaged ones. The message for this act to be carried out is in the DNA inside the nucleus of each and every cell. Sometimes this message gets encrypted in a wrong way and the new cells keep forming even when the old ones have not died.  Also known as malignancy, cancer in a lay man’s language means uncontrolled growth of cells. This extra mass of cells is termed tumour. All hope is not lost as yet.

It is not necessary that all tumours have to be cancerous or malignant, some of them are benign or non cancerous. The scary part begins when cells from malignant tumours invade the nearby cells spreading to other parts of the body. Some doctors also say that cancer is not a single disease its many diseases clubbed together.  The most common forms of cancer in men are lung, prostate and colorectal. In women it is lung, breast and colorectal cancer whereas in children it is lymphoma, leukaemia and brain tumours.  It is so heart wrenching to know that cancer as a disease is not just confined to humans. But, even animals can suffer from different types of cancer.

The general signs and symptoms of cancer are as follows:

There Are Many Risk Factors That Can Lead To Cancer Like:

The general route of treatment involves painful rounds of radiation therapy and chemotherapy which takes a lot of toll on the physical as well as emotional side of the patient and the people around them. Bagdara Farms tapped on to the numerous therapeutic effects of curcumin and turmerone. Thus, they came up with an innovative product called Oncomin. This product is non-GMO and has many proven benefits in preventing cancer.

The consumption of Oncomin should take off in a small quantity and then gradually increase it. It also ensures that the product be consumed for at least a month before the visible results can be seen. The recommended dosages as given below should be followed:

Prevent Your Visit To Oncologist With Oncomin!