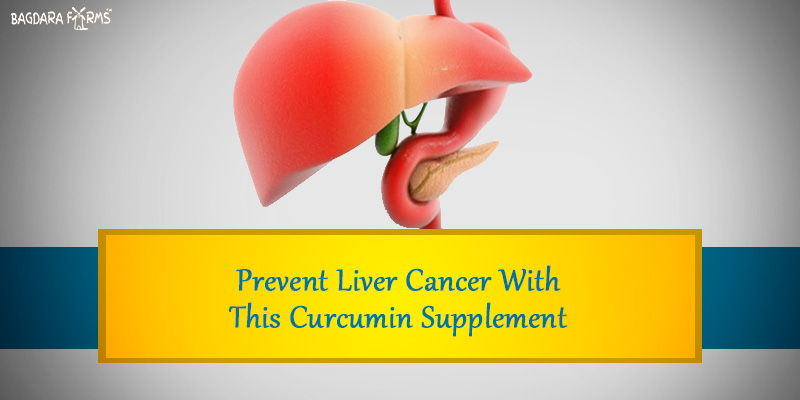 A disease that has been on the rampant these days is liver cancer. In India, there have been more cases in the recent past, especially because our lifestyles have changed and there is less and less focus and attention that we pay to our health. There are unhealthy habits that we have developed like smoking, consuming alcohol and not performing enough physical exercise.

Liver in our body happens to be an important organ that has numerous functions and if something goes wrong with it, there will be a lot of chaos and impaired functioning that is bound to happen.

Functions Of The Liver

Liver cancer, also called hepatic cancer characterizes growth of tumors that are malignant. These tumors may be inside the liver or on it. The symptoms of liver cancer are the following:

People who are obese are more prone to liver cancer. Diabetics also have to be on the vigil as diabetes affects the major organs of the body and liver happens to be one among them. Smoking is also a major cause of liver cancer. All these high-risk group people should tale preventive steps so that this dreadful disease which can prove fatal can be warded off.

You might ask why Livturm and not any other supplement available in the market? Well, there is a straight and simple answer to this. It is because Livturm has been locally produced by home growing methods employed at Bagdara Farms in the pristine lands in Madhya Pradesh which manufacture 100% organic products, which give health to your entire family. There are no chemicals, pesticides or artificial fertilizers put in Livturm. There is also no harmful or artificial color added to the product.

Also, Livturm should not be taken on an empty stomach. You must also not take Livturm with any other supplements as there may be an unfavorable reaction.

Livturm should be avoided by some people:

Order your jar of Livturm for a healthy liver all throughout your life.