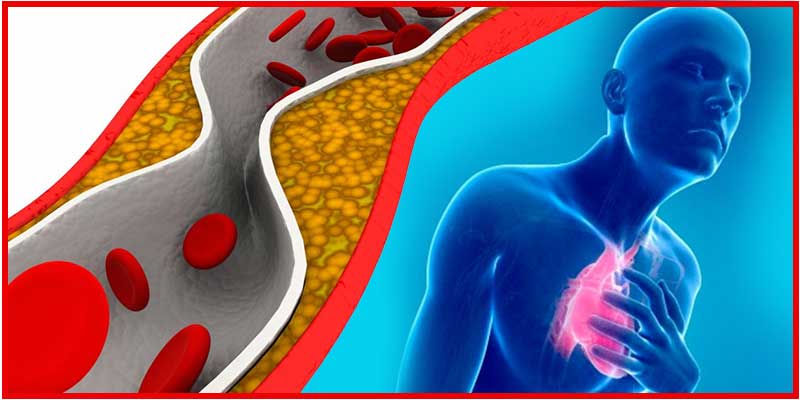 Lifestyle disease was the new term that gained popularity in the late 90s when a lot of people across the age groups started getting affected by diseases like diabetes, high blood pressure, and high cholesterol. They were named so as these health conditions arise from an unhealthy lifestyle, many times accompanied by some other factors too. High cholesterol was found to be the main culprit which led not only to lifestyle diseases but also to heart conditions like heart attack, cardiac arrest, blocked arteries, etc.

What do you Mean by Cholesterol?

In medical terms, cholesterol in humans can be described as the levels of low-density lipoprotein (LDL), high-density lipoprotein (HPL) as well as triglycerides in a person’s blood. An increase in the LDL levels causes blockages in the arteries and thus, is considered to be the bad cholesterol. HDL is the good cholesterol is the one that counters the activity of LDL to prevent damage to the arteries. The normal levels of cholesterol in healthy individuals measure anything less than 200 mg/dL while 200 to 280 mg/dl is considered to be borderline. Cholesterol levels which are over 240 mg/dL are unhealthy and turn out to be dangerous. High cholesterol levels or hypercholesterolemia can lead to obstruction of steady blood flow due to plaque accumulation (atherosclerosis) which in turn increases the chances of a heart attack. The sad part is that high cholesterol is not detected on time till it gets very high and damages the major organs.

Doctors suggest that keeping the weight under control, eating a balanced diet and a regular routine of physical activities can help keep high cholesterol levels under check. Apart from this, regular intake of curcumin supplements is proving to be quite effective in checking high cholesterol levels. Curcumin is a polyphenolic compound is one of the major components of the golden spice turmeric.

Wondering how Curcumin can help to manage high cholesterol levels? Read on further 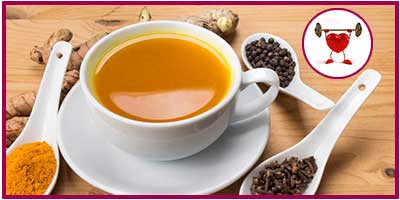 Having stated all the good things about the efficacy of curcumin in helping to lower high cholesterol levels, it is very important to note that curcumin supplements need to be from a reliable source so that it provides the maximum benefits. Supplements are an easier form to consume curcumin as one saves time and effort.

A few points to be kept in mind before using Curcumin Supplements are:

One must start taking the curcumin supplements in order to believe in its magical properties. Give some time for it to show the positive results.