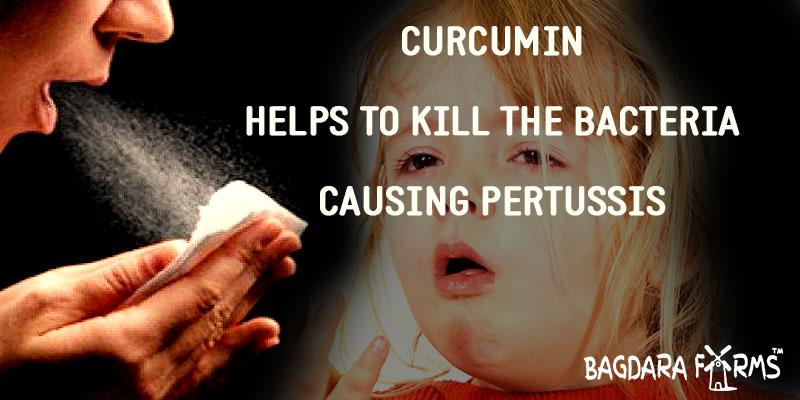 Our respiratory system is prone to many infections caused by microbes lingering in the air that we breathe. Pertussis is one such highly contagious infection of the respiratory system that specifically affects the nose and the throat. The other name for the disease is whooping cough and gets its name from the typical hacking cough followed by a high pitch intake of breath that makes the sound like ‘whoop’. It generally affects very young children and adults who had been vaccinated but the immunity has diminished.

The incubation period for the infection is one week to 10 days after which the signs and symptoms appear. They appear like symptoms of cold during the initial stages and thereafter, the following symptoms are seen:

After 7 days or so, the usual cough turns into episodes of constant coughing with a whooping sound. Thick mucus can accumulate inside the air tracts and cause uncontrollable coughing. The face may turn red or blue due to coughing and also cause extreme fatigue. Infants may not have this characteristic cough but they might gasp for air and even stop breathing in between.

The main pathogen that causes pertussis is a bacterium called Bordetella pertussis and spreads through the air. When an infected person coughs or sneezes, the droplets with bacteria get sprayed into the air and are breathed in by the person nearby. Infants less than 12 months of age are more susceptible and need to be vaccinated or else can cause many severe complications like pneumonia, brain damage, seizure, dehydration, or weight loss. Adults and teenagers can recover completely from whooping cough but complications can include abdominal hernias, cracked ribs, and even broken blood vessels in the skin or whites of the eyes.

One of the common ways to prevent pertussis infection is vaccination.  This vaccination is given in a combination of vaccines with other two life-threatening diseases, tetanus, and diphtheria. The vaccine is called DPT (Diphtheria, Pertussis, and tetanus) vaccine. Teenagers and adults also need to get booster dosages as the effectiveness of the vaccine tends to wane off over a period of time. Pregnant women must not miss their vaccination in the 27 and 36 weeks of gestation period.

Curcumin could be considered as one of the treatments as well as preventive measures for pertussis. The antimicrobial activity of curcumin helps to kill the bacteria causing pertussis. Curcumin also has a great anti-inflammatory action which can help relieve the symptoms of pertussis infection with Turmflu.