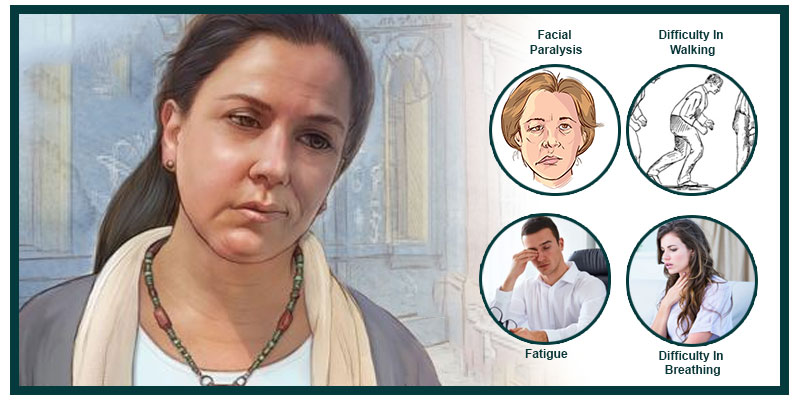 What is Myasthenia Gravis?

A neuromuscular disorder that is mainly characterized by weaknesses in the skeletal muscles in the body, myasthenia gravis can be quite debilitating. Skeletal muscles are the muscles that are used by the body for various types of movement. This condition mainly occurs when there is an impaired connection between the nerve cells and the muscles. This can lead to the prevention of crucial muscle contractions causing muscle weakness. Nerve cells pass the message from the brain to the muscles. Generally, it is a rare condition that affects few people and is more common in women below 40 and men older than 60 years.

One of the major signs of this condition is the weakness in the muscles which are under our control known as voluntary muscles. Since these muscles can’t respond to appropriate nerve impulses, the communication between the muscle and nerve gets interrupted. Some of the common muscles affected by Myasthenia gravis are eye muscles, muscles of the face, throat, neck, and limbs.

Signs and Symptoms of Myasthenia Gravis:

What are the causes of Myasthenia Gravis?

The degree of muscle weakness in different individuals and can even change from day to day. It has been found that this condition can become severe over a period of time if left untreated.

What research says about Myasthenia Gravis

As per research studies, Myasthenia gravis is an autoimmune condition that occurs when the immune system of an individual starts attacking the healthy tissues by mistake. In this case, these antibodies from the immune system attack the neuromuscular junction which in turn can reduce the effect of acetylcholine ( a neurotransmitter that is required for the communication between nerve cells and muscles).

Some studies also point out towards viral and bacterial strains destroy acetylcholine which leads to muscle weakness. There are many genetic factors also associated with myasthenia gravis. Congenital myasthenic syndrome is a rare and hereditary form of myasthenia gravis. Some of the complications of this disease are tumours in the thymus gland, underactive or overactive thyroid gland, and other autoimmune conditions like rheumatoid arthritis.

One of the best solutions for this condition is the regular intake of curcumin. Its anti-inflammatory and antioxidant properties go a long way in preventing and providing relief from the symptoms of Myasthenia gravis.

Why Curcumin based medication?

Because in Anticholinesterase Medication there are side effects such as cramps and diarrhea. Other common side effects muscle twitching, muscle cramps, and sweatiness.

Now you are more open to new infections and diseases.

These medications have to be monitored by the Doctor because there can be serious side effects.

The problem with these treatments, they will affect your immune system badly and will reduce the production of antibodies. Our body can’t fight against the virus and disease. 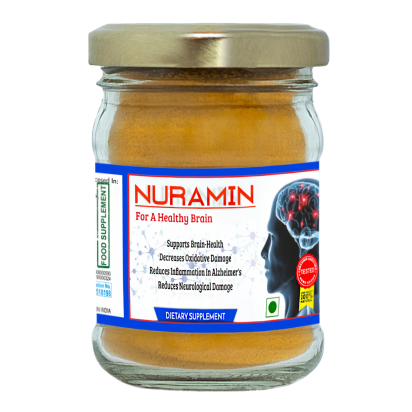 The Natural option of Myasthenia Gravis

How Turmeric (curcumin)  can help