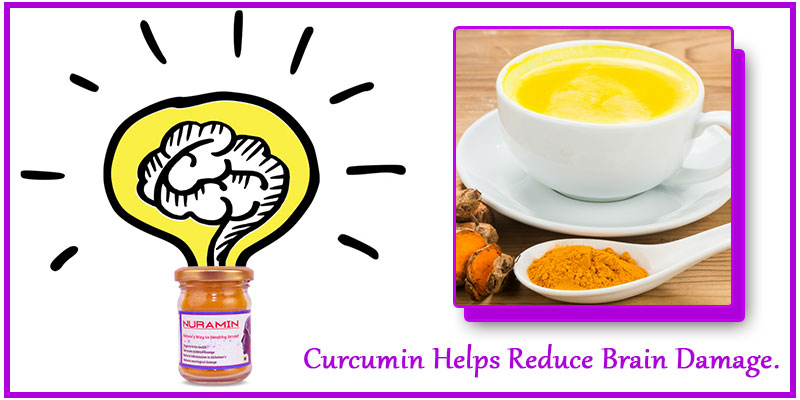 My grandmother, a feisty woman who insists that she is only 80 years young, has always been very sharp and up and about. She loves doing her own chores, running around her great-grandkids, and traveling with her girlfriends who have been her support system for ages. Lately, though, I had begun noticing a slight but perceptible decline in her cognitive abilities.

A woman who never forgot any special occasions before suddenly started missing a few birthdays here and a few anniversaries there. Then she started being absently minded about things around the house like where she had left her dog’s leash, what she ate for lunch that day, and where she stored her usual supply of candy for the kids. I was concerned and instantly turned to the fountain of information that most youngsters like merely on these days for all types of data – the world wide web.

I scoured the internet for days and came up with a list of natural remedies as well as prescription drugs that claimed to be fantastic at reversing age-induced cognitive dysfunction. The one thing that stood out amongst all others was an innocuous natural polyphenolic pigment known as curcumin which is found in turmeric.

It was amazing to read all about its numerous health benefits that most people are unaware of including the ability to treat inflammation and heal wounds faster. It was no surprise that curcumin was also touted to be the best at halting the depreciation of the brain cells and hence reducing the chances of developing neurodegenerative diseases like dementia, Alzheimer’s, and Parkinson’s. Here are some of its most relevant properties when it comes to keeping memory loss at bay especially amongst the elderly:

Nuramin, a curcumin-based supplement created by Bagdara Farms in Katni Madhya Pradesh is the best supplement that you can give your elderly relatives or friends as it is made using pure and organic curcumin that has no chemical residues or adulterants in it.

Grown in the lap of nature, the quality of curcumin used in Nuramin is top-notch. It can do no harm to those consuming it as it is all-natural and adulterant-free. I got it for my grandmother and have already started seeing a world of a difference in her. Do the same for your loved ones and never regret it again!