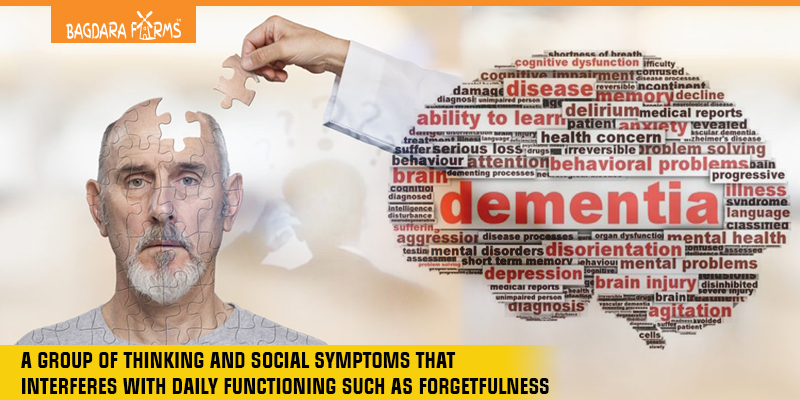 What is Alcohol-Related Dementia?

How does alcohol consumption cause Alcohol-Related Dementia?

Alcohol misuse can cause alcohol-related dementia in many ways:

Binge drinking is dangerous because it raises the amount of alcohol in the blood to a high level very quickly. The more a person drinks, the higher is the risk to suffer from alcohol-related dementia. Even drinking on a regular basis even a little above the recommended level too increases the risk of alcohol-related dementia and various other health issues. To control the symptoms of alcohol consumption, an improvised diet, regular exercise and a magical product called ALCHORID is the solution to this ailment.

Alchorid is a magical product filled with the goodness of an incredible phytochemical called curcumin. It is an alternative herbal, organic product to help you prevent alcoholism and its effects. As the name itself suggests it means riddance from alcoholism.

ALCHORID is an amazing product which has endless qualities. To name a few:

ALCHORID is an amazing product which should be made a habit to be consumed daily to not only get rid of alcoholism and alcohol-related dementia but to give holistic protection to your body from the various harmful effects caused due to alcoholism.