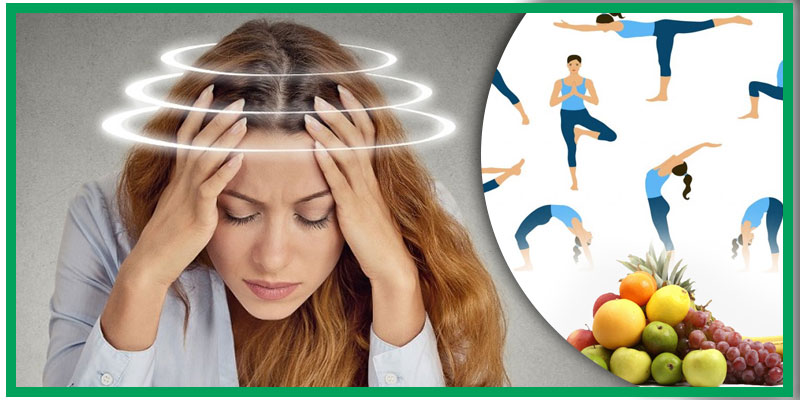 A migraine is an ailment that afflicts approximately ten percent of the population across the board and has always been a formidable one. Not surprisingly, given today’s modern living conditions, the number is on the rise.

Whenever a migraine is experienced, a definite pattern is seen. The pain, which is very severe, occurs on only one side of the head and more often than not, radiates from the eye. During the attack, it could be any side of the head that could be affected and in the subsequent ones, it could be the other side. Invariably, these attacks of a migraine lead to episodes of irritability, depression, and even appetite loss. The major symptoms of an impending bout of a migraine are nausea, pounding pain,  and in some cases vomiting.

The after effect of a migraine is very tiring and the afflicted often feels like being alone, resting in bed and that too devoid of light and noise as far as possible because these lead to avoidable irritations. One should be conscious of the fact that when this headache occurs, a feeling of tingling, numbness, or weakness in the arm or leg is experienced.

Some common causes of a migraine area brought out –

Few Remedies to Tackle a Migraine Are-

2 thoughts on “Migraine Pain: Know The Most Natural Ways To Combat It”