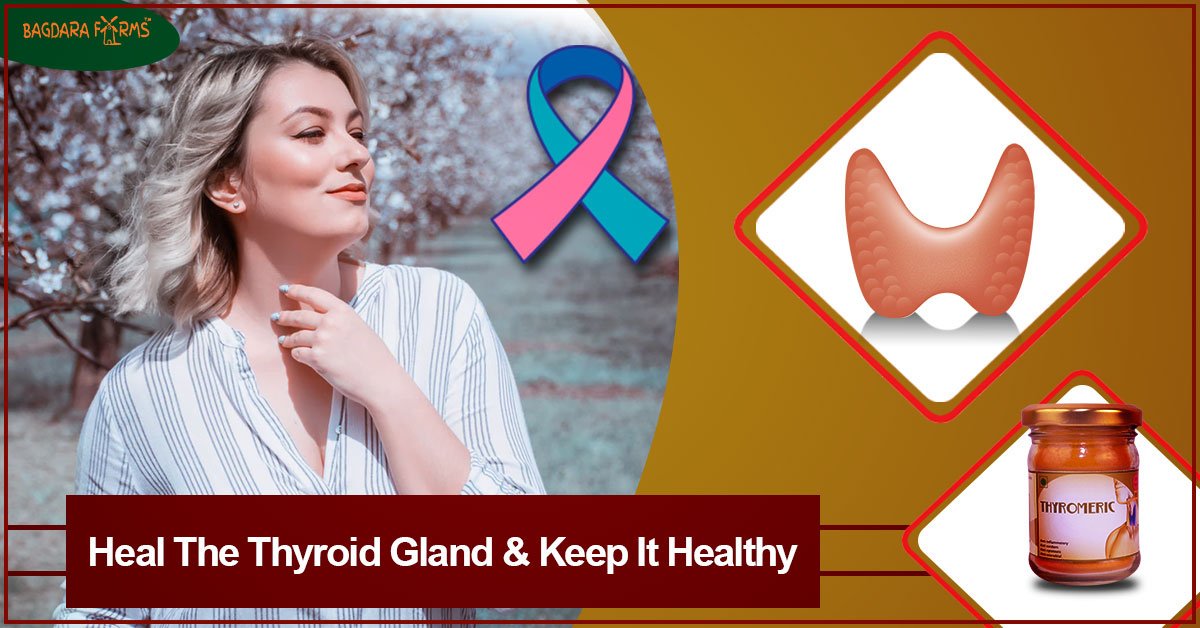 When the thyroid gland is overactive and produces a lot of thyroid hormone, a person is said to be hyperthyroid. In women, the most common cause of thyroid is Graves’ disease which is an autoimmune disease. Here, the antibodies themselves target the thyroid gland and thus cause it to self-speed up the production of the hormone.

Graves’ disease is a popularly known autoimmune disorder that results in the overactivity of the thyroid gland thus hyperthyroidism. This is the most common cause of hyperthyroidism in women. This disease is a result of an abnormal immune system response which results in the production of too much thyroid hormone by the thyroid gland. Women above the age of 20 can be affected by Graves’ disease.

Although anyone can develop Graves’ disease, read the factors below that increase the probability of the disease.

Now let’s about in detail about Hypothyroidism in Women

When the thyroid gland is underactive, that is unable to produce enough thyroid hormone, the reasons can be improper formation at birth or removal of the in part or all with surgery, a person is said to be hypothyroid. Hashimoto’s disease is the most common cause of hypothyroidism in women. It is an autoimmune disease in which antibodies normally aim at the thyroid gland and destroy its capability to produce thyroid hormone.

Let’s now read the main symptoms of Hypothyroidism in women which tend to develop slowly, often over a span of several years.

Prevention of Thyroid in Women

Thus, as we all know that “Prevention is better than Cure”. Thus, it is important to take preventive measures before the onset of this disease which is most common in women as you have read above.

The best natural prevention is Thyromeric from Bagdara Farms as it is Cucrumin rich supplement which helps in preventing Thyroid.

If you feel you are at a higher risk of getting Thyroid, then Thyromeric is what you should start immediately. Even, if you already have Thyroid, and want to get rid of it and get your thyroid gland to work properly, start with Thyromeric and see the results in a couple of months.