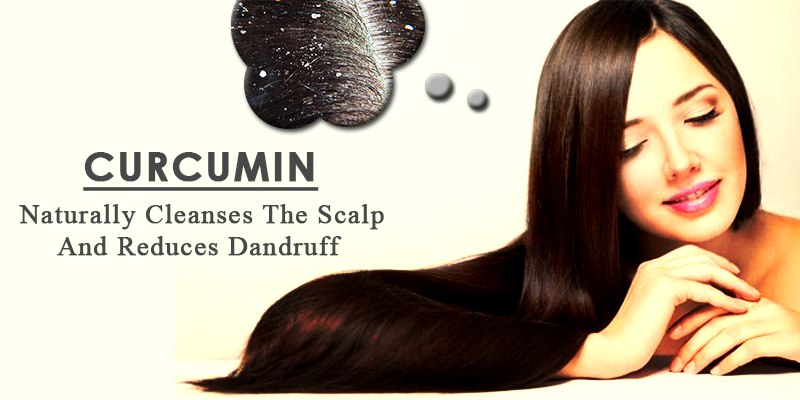 How embarrassing it is to see the white flakes falling off from our hair onto a beautiful black top! This condition of the scalp that causes flakes of skin to fall and is also accompanied by itching is called dandruff. We have seen so many commercials for anti-dandruff shampoos on television, but do all of them work? Then How to remove dandruff effectively?

Let’s have a look at more details of dandruff here. Our skin does exfoliate usually, but an excess of exfoliating is what gives rise to dandruff. It is not that simple as it is put forward in television. One must get it treated timely to avoid any embarrassment and further damage to the scalp.

In medical terms, the primary cause of dandruff is a condition called seborrheic dermatitis. Generally, it is an itchy red, a rash that is seen on the scalp, face, ears, mid-chest and mid back. Dandruff is the secondary manifestation of seborrhoea of the scalp. The accumulated scales that are produced due to seborrhoea is nothing but dandruff.  Some of the other reasons for dandruff are as follows:

Most of us take dandruff lightly, but it can sometimes be an indication of an underlying health condition. One must seek immediate medical assistance if there are signs of infection in the scalp like redness, swelling and tenderness.  Signs of eczema along with dandruff and if dandruff persists even after home treatments, medical help must be taken.  Infants and newborns can also have a form of dandruff called cradle cap which appears as yellow, scaly and greasy patches on the scalp.  It seems within the first two months and can last for a few weeks or months.

How To Remove Dandruff In The Most Effective Way?

One of the best home remedies for dandruff is the regular use of curcumin. Surprised? Yes, curcumin can be used to treat most of the hair problems too! The anti-inflammatory and antimicrobial action of curcumin can help in bringing down the inflammation as well as address any scalp infection and soothe dandruff to a large extent.  It naturally cleanses the scalp and reduces dandruff by helping to stimulate the blood circulation.

Trichoturm is rich in Curcumin and helps to get rid of dandruff in the most effective way. Also gives a luster and volume to your hair.

3 thoughts on “How To Remove Dandruff? Curcumin Is The Solution..”