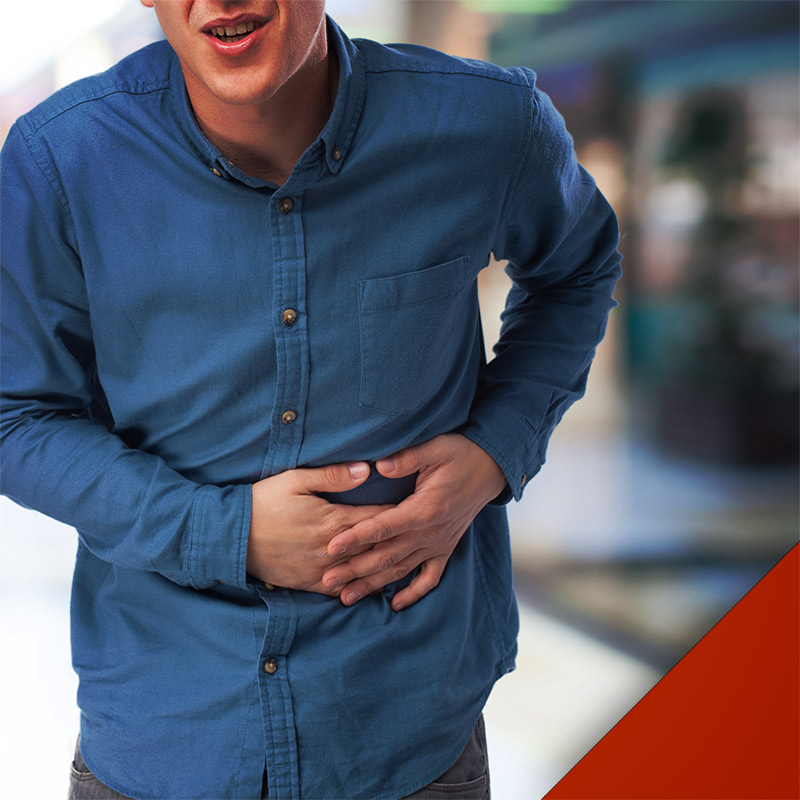 Five Benefits of Curcumin in Livturm for a better Liver

It is very evident that the use of curcumin helps in a lot of diseases related to the live.

Livturm that is produced in our farms is not only organic, but also anti-inflammatory, anti-viral and anti-fungal which is enriched with Curcumin and is 100% vegetarian. Regular use of it would help in naturally healing the liver as well as aid in a better healthy living.