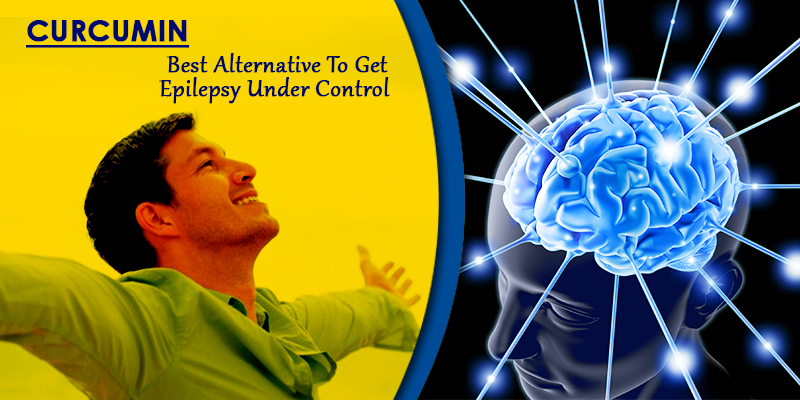 The scene of a classmate having seizures while in school still haunts me to the date. All of us have heard a lot about many superstitions associated with the occurrence of seizures but have we ever wondered what are seizures and why are they caused? As per the medical definition, a seizure is an abnormal discharge of neurons that produce a temporary disturbance in the sensory and motor function. If an individual has two or more episodes of seizures, then he is diagnosed with epilepsy. So, we can say that epilepsy is a neurological disorder in which the activity of the brain becomes abnormal, causing seizures, unusual behavior and even loss of awareness. But, is there is a way to treat epilepsy?

The exact cause of epilepsy is not known in more than half the affected individuals, but a few common reasons are as follows:

The symptoms are similar to the condition in which the regular activity of the brain is affected like:

These symptoms can also vary according to the type of the seizure. In the majority of the cases, an individual with epilepsy will have the same kind of seizure every time so the symptoms will also be the same.

One cannot even begin to imagine the complications that can arise due to epilepsy. One may fall, drown, meet with accidents, have emotional issues and also a problematic pregnancy if not treated well by the doctor.

The physician will make the diagnosis by the medical history like family history, social history along with individual tests like MRI, CT scans or EEG. The doctor can also suggest a neurological examination like strength and reflex testing.

After the correct diagnosis, anti-seizure or anti-epileptic medication is prescribed by the doctor. These medications come with their share of side effects like fatigue, dizziness, loss of coordination, skin problems, etc.

Curcumin provides the best alternative to getting epilepsy under control due to its anti-inflammatory property, and Bagdara Farms has the best organic curcumin to treat epilepsy!

Shop Nuramin and get relief in Epilepsy..