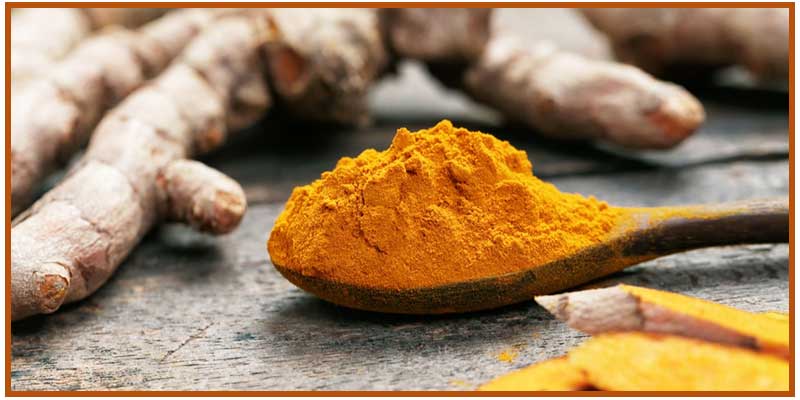 In medical terms, inflammation is a process by which the body’s white blood cells protect us from infections by foreign organisms like bacteria, virus, etc. We can say that inflammation is a part of the body’s immune response. It can be helpful in case of wound healing or when the knee is hurt, but at times it can harm the body more than helping. Excess inflammation can give rise to some diseases like asthma, atherosclerosis, diabetes, arthritis and the list goes on. There are many ways of controlling inflammation, and one of them is NSAIDs. Most of these drugs have side effects in the long term.

A better alternative is to have curcumin which is the most potent anti-inflammatory agent that Mother Nature has gifted us with. Before we dwell into the topic further, let’s see what curcumin is.

Curcumin is one of the compounds present in curcuminoids which is found in turmeric. Turmeric is a favorite spice which is used in cooking and also has amazing healing powers as per Ayurveda. It belongs to the ginger family, and its scientific name is Curcumina longa. 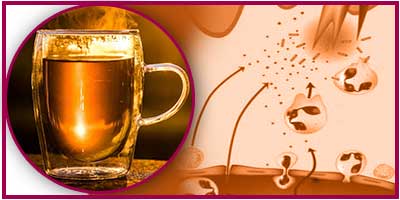 As mentioned above, only chronic inflammation is harmful to the body, and curcumin targets this with high power. It can modify the activities of several enzymes, growth factor receptors, cofactors, and specific other molecules. NF-kB is a molecule that travels into the nuclei of the cells and turns on the genes that give rise to inflammation. This has a huge role to play in case of chronic inflammation. Several studies have shown that curcumin blocks this NF-kB and thus decreases inflammation levels in the body. So, we can say that curcumin is such a potent anti-inflammatory agent that it reduces inflammation at the molecular level.

Looking at the specific case of arthritis, many arthritic patients have vouched for the fact that regular intake of curcumin has helped them in getting relief from arthritic pain. It was found to be more effective than regular medicines in reducing joint inflammation. By modifying the immune system, it also helps to slow down the progress of rheumatoid arthritis. The best part about curcumin in treating so many diseases is that it targets multiple signaling pathways rather than medicines whose target is an only a particular pathway. In this way, curcumin can target many diseases with the various mechanism of action.

Curcumin is also known to inhibit the activation of transcription factors which affects the gene expression that can cause inflammation. The anti-inflammatory action of curcumin is also contributed by the inhibition of COX-1 and COX-2 to stop the production of prostaglandins. It is advised that curcumin is always taken with a small amount of black pepper to increase the bioavailability of curcumin and its better absorption. Make curcumin a part of your daily meal and see the difference in your health in a span of a few months.