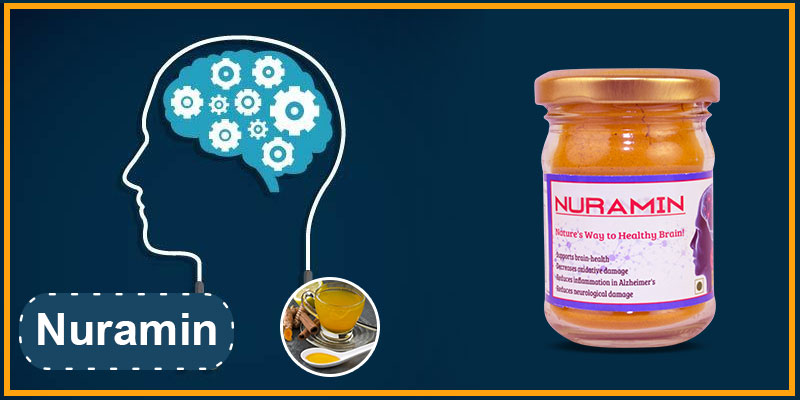 If you have ever seen a near and dear one have an epileptic seizure you would know how scary it can be. People who do not understand the science behind it cannot be blamed for mistaking it for divine intervention or an evil possession. However, if one were to read up on epilepsy, they would find that it is a simple malfunctioning of the brain that triggers an epileptic seizure. When there is an abrupt hike in the neuro-electrical activity, it causes a disruption in the way brain cells interact with each other causing a seizure. There are several types of epileptic seizures that can be distinguished based on the type of behavior exhibited by the patient while having a seizure.

Epileptic Seizures can be broadly categorized into two categories

While it is important for patients suffering from epilepsy to take their prescribed medication regularly, it does not hurt if they also took some natural remedies that would enhance the effect of the medication. One such natural compound that has been in the limelight recently is Curcumin. Most people have no idea what curcumin is as it is not heard of in common parlance. However, curcumin is the silent superstar that hides behind the commonly found spice Turmeric. Curcumin is a polyphenol that possesses a truckload of therapeutic properties that are known to help manage a wide spectrum of medical conditions.

For epileptics, Curcumin can be beneficial in the following ways:

If you or a loved one suffers from epileptic seizures, then it is worthwhile to invest in a good quality curcumin supplement that will help you manage your condition better and also improve your chances of getting rid of this disease altogether. Bagdara Farms is a unique venture that focuses on cultivating high quality, organic curcumin that is then used to create specialized supplements for a variety of medical conditions. Nuramin is one such supplement that is created especially for those who suffer from neurological maladies. The curcumin grown at Bagdara has no traces of chemical residues since synthetic fertilizers or pesticides are not used while growing it. Nuramin is thus appropriate for all age groups and can be consumed daily without any fear of side-effects. Order your jar of Nuramin online today and fight epilepsy tooth and nail!

2 thoughts on “Combating Epilepsy With Curcumin”