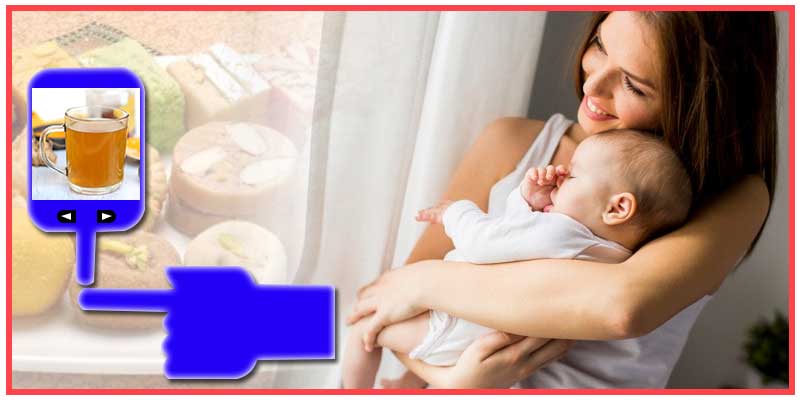 Pregnancy is not a walk in the park, as most to-be mothers will tell you. In addition to the aches and pains and other nasty side effects of pregnancy, if one were to come down with something like gestational diabetes, it is definitely not a welcome addition to the list. Gestational diabetes is a condition that occurs during pregnancy and causes high blood sugar even in those who were not diabetic before conception. It usually develops in the second half of the pregnancy and can hike the risk of pre-eclampsia, post-partum depression, or even stillbirth. If gestational diabetes is not treated properly, babies who are born to mothers suffering from this condition are more prone to metabolic disorders, obesity, jaundice, low blood sugar, and other health issues.

How to Treat Gestational Diabetes Naturally with Turmeric and Curcumin

While during pregnancy it is recommended to stick to prescribed medication only for combating gestational diabetes, after childbirth, it is possible to enhance the action of prescribed medication with natural supplements that can help in bringing back healthy levels of insulin action especially to cut down the risk of developing full-blown Type 2 diabetes mellitus. Curcumin, a natural polyphenol found in the innocuous spice turmeric, is one such natural remedy that can be easily administered post-delivery to women who have had gestational diabetes. Curcumin has been used for centuries by Ayurvedic doctors to treat a variety of illnesses especially since it is endowed with many natural therapeutic properties.

In the case of post-childbirth care for Gestational Diabetes too, curcumin supplementation can help in the following ways:

From the lush green farmland that goes by the name of Bagdara Farms comes a unique curcumin-based supplement called Sugeric that is bound to help all those new mothers who have had gestational diabetes and are on the brink of Type 2 diabetes mellitus. The curcumin used in Sugeric is cultivated at Bagdara which is based in the heart of the fertile Bandhavgarh forests in Katni, Madhya Pradesh. The farming techniques used by the farmers at Bagdara are one hundred percent organic. As a result, the curcumin grown here is totally natural and free from all kinds of harmful chemical residues. This makes Sugeric perfect for the delicate system of new mothers whose bodies are in the process of adjusting to the world post-delivery. Surgeric can be taken with a pinch of black pepper mixed in a cup of water, boiled, and then consumed to increase the bioavailability of the curcumin in it. This will ensure that the curcumin is properly absorbed by the body and is not being ejected as is.