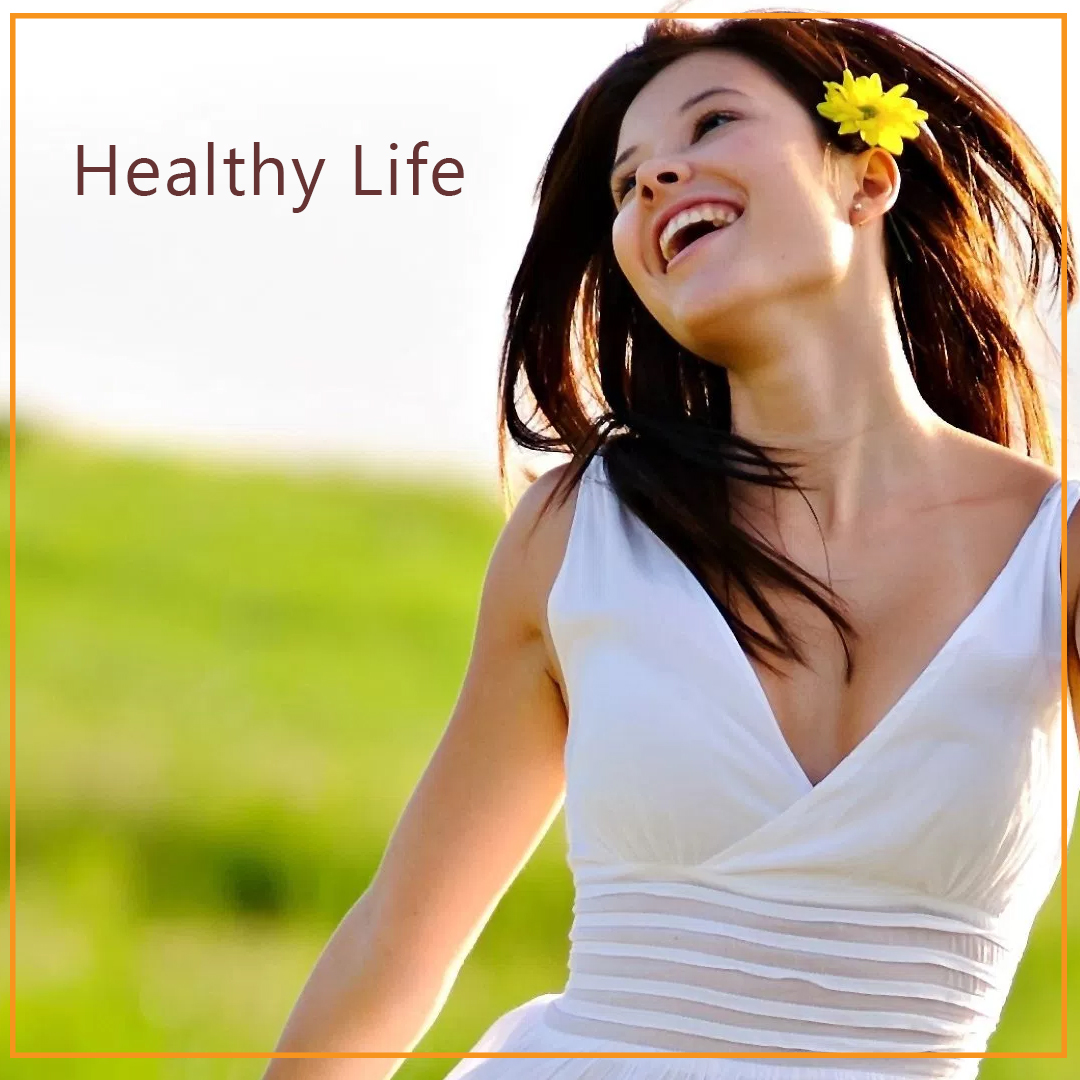 A woman’s body is a rare design and miraculous creation, the number of changes and the role it plays in a lifetime is unimaginable. A woman’s body is an intricate and incredibly complex system and continues to baffle the best of the researchers around the globe. So, then there is this frustrating stage, where a woman might feel disoriented, disconnected and assumes to be unwanted, the perplexing stage is called menopause.

So, What is Menopause?

As women age, there are some drastic changes that take place in our bodies. Menopause is the time that marks the end of your menstrual cycle i.e. 12 months of no menstrual period; this also ends the female fertility cycle, due to depletion of ovarian follicles due to ageing.

What are the Symptoms of Menopause?

In the years, that follow before menopause you might experience the following symptoms; however, these vary and differ person to person:

There are no particular medicines to deal with the above problems; however, you can deal with it naturally rather than buying over the counter medicines, for each of these.

Have you Heard of “Menoeze” Best Treatment for Menopause?

Keeping in mind the multifaceted role and the multiple stages in a women’s life, Menoeze is a special creation from Bagdara Farms. It is carefully curated to ensure that this fragile and a vulnerable period in woman’s life is dealt naturally, without the touch of chemically influenced products.

Why Menoeze is Beneficial in Menopause Condition?

So, Menoeze is great news for women passing through this intense stage as it helps you in dissipating your blues, which surface in your life during this time and makes you feel good about yourself. So, don’t wait to experience these extreme symptoms, if you are nearing the time, then get yourself Menoeze and go about with life as if nothing changed!