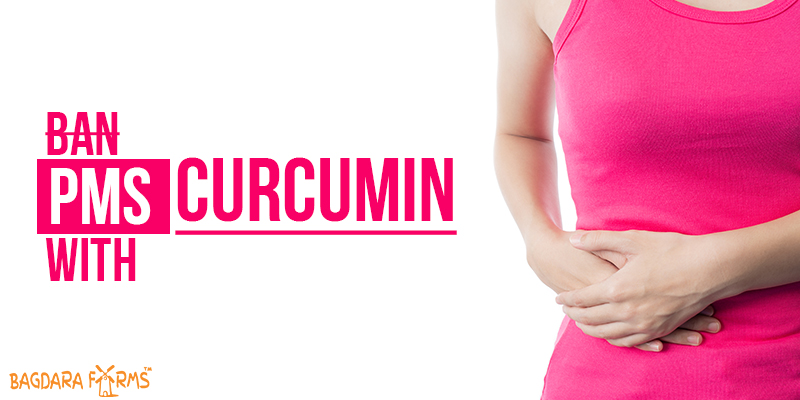 Menstruation is defined as the regular discharge of blood and mucosal tissues from the uterine lining every 28-30 days. Ovulation or release of the eggs for fertilization by the sperm takes place on the 14th day of the cycle and bleeding or menstruation begins on the 28th day. Few days before the beginning of the menstruation or periods can be quite harrowing because of the Premenstrual syndrome or PMS. It refers to a wide range of signs and symptoms that affects a woman’s emotions, physical health, and behavior during certain days of the menstrual cycle.  This condition affects approximately 85% of women.

PMS starts 5 to 11 days prior to menstruation and can sometimes last for seven days after the menstruation starts. The severity of the symptoms can differ by an individual as well as by the month. They recur in a very predictable pattern.

Some of the Common Symptoms of PMS are as follows:

The real problem arises when these physical and emotional changes are so severe that they interfere or affect their daily life. Few women with PMS also have disabling symptoms like severe depression, anxiety, and feeling of being overwhelmed. This condition is called premenstrual dysphoric disorder (PMDD).

There can be several factors that can cause PMS like:

Diagnosis for PMS cannot be done by any specific lab tests. The doctors may study the pattern and record. The treatment may involve prescribing medications like antidepressants and hormonal contraceptives. NSAIDs or Non-steroidal anti-inflammatory drugs like ibuprofen can help to ease out the cramps and soreness in breasts. Diuretics like Aldactone can be given to reduce bloating and swelling.

Bagdara Farms has bottled a product called Shemeric which is known to reduce the symptoms of Premenstrual syndrome to a large extent. This magical property is due to the presence of curcumin and turmerone in this product.

These two polyphenols alleviate the symptoms of PMS by the following virtues:

It is advisable to start the product in small quantities and gradually increase the dosage over a period of time. Patience is key when using an organic product. One must use the product for at least a month to see visible results. Please note that the direct intake of Shemeric is not recommended during pregnancy, although it can be consumed as a spice in daily cooking