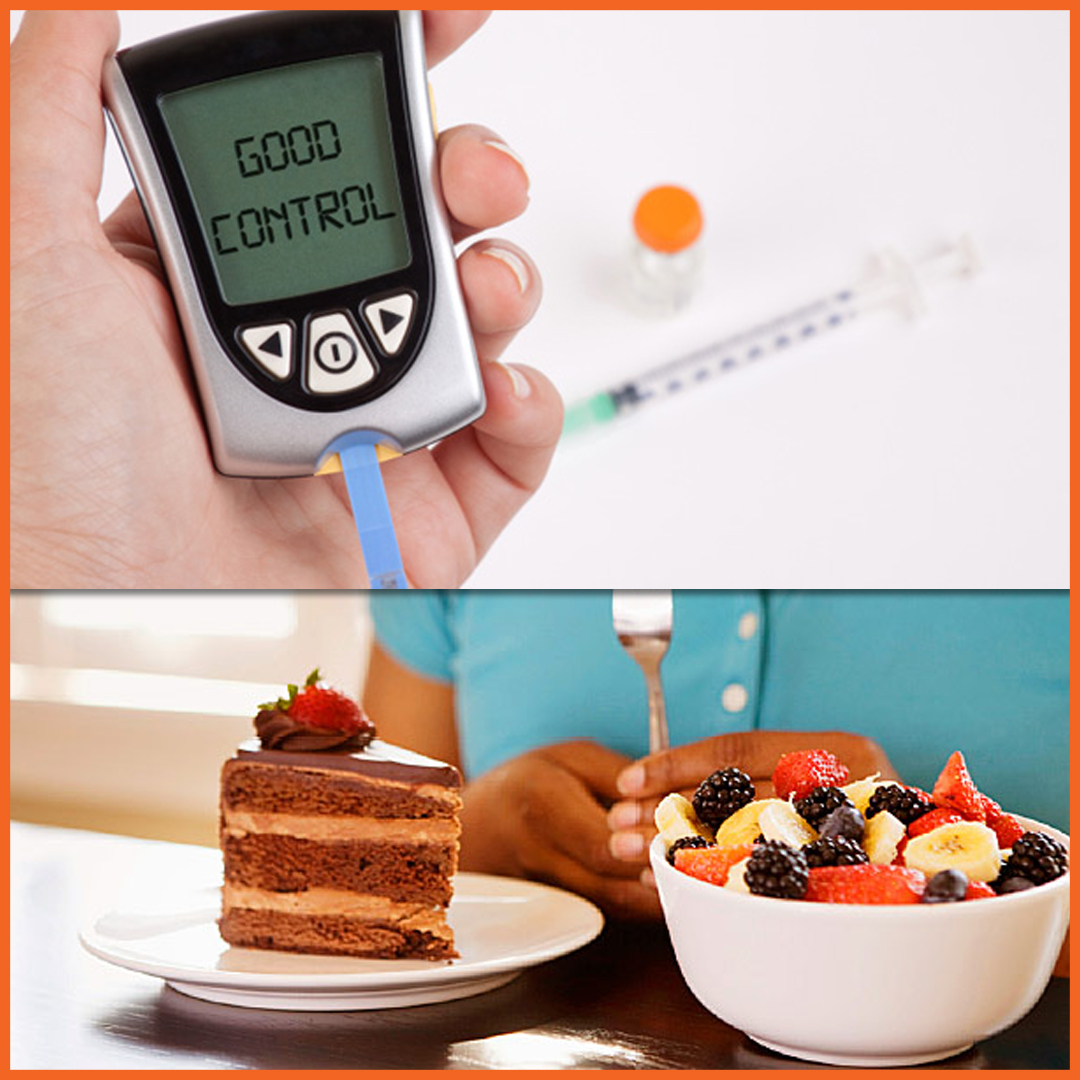 Diabetes is a major chronic disease wherein a person’s blood sugar levels remain high because of the failure of body’s ability to regulate it. The most vital role in this disease is played by Insulin.

Insulin controls the blood sugar and is produced by the pancreas. Glucose or blood sugar acts as a fuel for various cellular activities. It is the function of insulin to move glucose from blood to the muscles, liver cells and fat, where it is stored eventually and used as fuel.

There are three main types of diabetes:

Type 1 Diabetes is not treatable; however Type 2 Diabetes can be cured by changes made to one’s lifestyle as well as with use of medication. Turmeric is a perennial herb that helps in treating diabetes and its complications.

In this article we will go through various developments and studies that have been made in utilizing the amazing medicinal properties of curcumin to not only cure but also prevent pathological conditions associated with diabetes.

Benefits of Sugeric in Diabetes

Sugeric  functions in the body as an anti-hyperglycemic agent and helps in lowering the elevated blood sugar . Some of the ways it does that are as under –

Studies done on animals on the other hand show how turmeric supplements help in lowering blood sugar.

How safe is it to take curcumin in diabetes?

It’s best to consult a health practitioner before taking curcumin supplements. It is also advisable to have a gap of 3-4 hours between taking curcumin and any other medication in order to avoid any drug interaction.