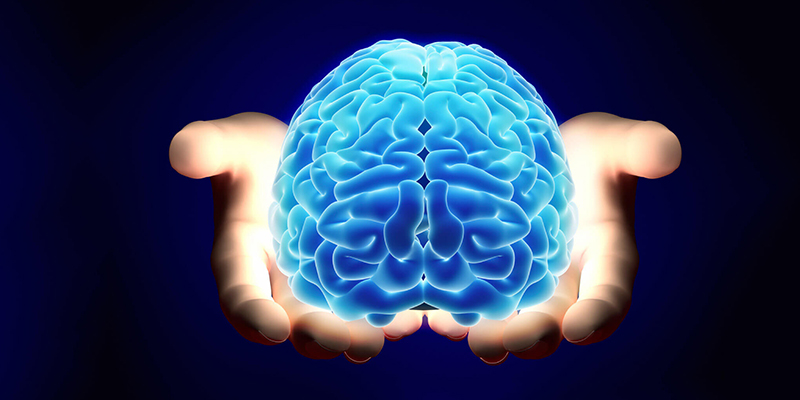 Turmeric, the spice that we use in our everyday cooking has myriad other uses as well. Due to its exceptional properties of being anti-inflammatory, antiseptic, antibacterial, antioxidant, to name a few, it finds use in many ways to grant us health in more ways than one.

So what does Nuramin really do for Alzheimer’s? Let’s find out.