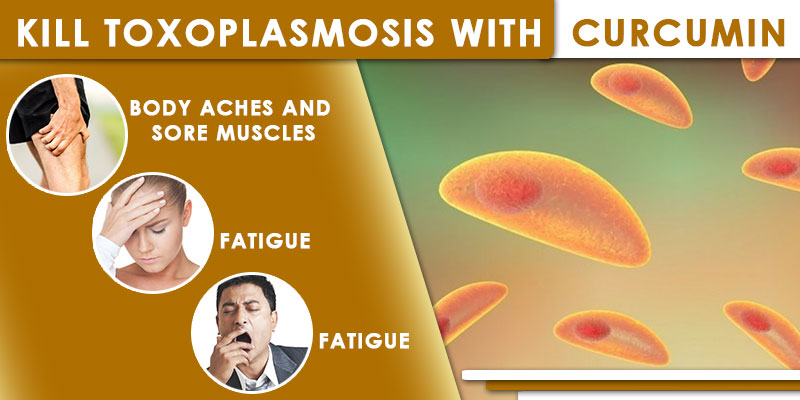 Parasites are organisms that thrive on a host and in the bargain harm the poor creature. Toxoplasmosis is one such parasitic infection that is caused by the Toxoplasma Gondi parasite. This parasite is usually found in undercooked food ( pork, lamb, etc.) and cat feces. The most common mode of transmission is through contaminated water or even from mother to child during pregnancy. The case becomes serious if one has this infection when pregnant or has a low/compromised immune system.

The Symptoms To Watch Out For?

A lot of people affected by toxoplasmosis do not show any apparent signs and symptoms while some show flu-like initial symptoms along with:

Symptoms in People Who Have Weak Immune System

In healthy individuals, the above symptoms can resolve on its own in a month’s time. As mentioned above, it can show severe symptoms in the case of people who have weak immune systems:

To prevent the spread of toxoplasmosis, it is advisable that raw vegetables and meat should be cooked properly. Drinking water should be pure. Many studies have shown that even though most of the warm-blooded animals have T. Gondi in them, cats are the only known hosts of this parasite. The parasite eggs can only develop in cats. The best part is that the cats do not show any signs of toxoplasmosis even though they host these parasites. Therefore, it is essential to wash one’s hands properly after cleaning out the cat litter box as the cat’s faeces are one of the most common ways of parasite transmission. It is observed that it is mostly the wild cats that roam around outside that are the regular hosts of T.gondi.

The diagnosis of toxoplasmosis involves a thorough blood checkup to detect the presence of specific antibodies that are released in response to infection by T.gondi.

Curcumin can be used to prevent toxoplasmosis as it has good antimicrobial activities and its anti-inflammatory properties can help to bring down the inflammation in various parts of the body in case one gets infected. Boost your immunity with Immunoturm from Bagdara Farms.