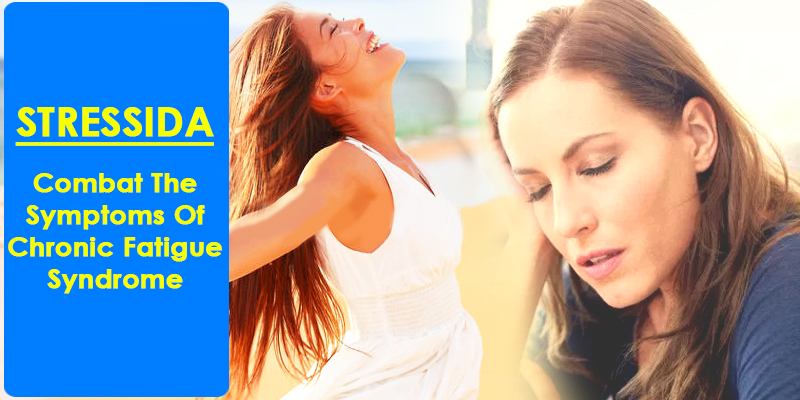 Feeling tired and exhausted after a long day at work or home is understood but if the exhaustion does not go away even with adequate rest, what could be wrong? Also known as Systemic Exertion Intolerance Disease (SEID) or myalgic encephalomyelitis is nothing but Chronic Fatigue Syndrome in a lay man’s language. It is a complicated disorder characterized by extreme fatigue that refuses to go away with rest and cannot be explained by any underlying medical condition. Why are we calling this a complicated condition? The reason is that it produces symptoms similar to other illnesses, challenging to diagnose and there are no tests for it. This condition can affect anyone and is most common among women in their 40s and 50s.

There is no exact reason for Chronic Fatigue Syndrome, but research has shown some contributing factors to this disease. Some people are born with more chances of developing this disease and can be triggered by a combination of the factors below:

How do You Know You Are Suffering from Chronic Fatigue Syndrome?

Individuals suffering from CFS seem to be more hypersensitive to reasonable amounts of any form of physical activity. Women are more prone to be diagnosed with Chronic fatigue syndrome as compared to men Individuals after the age of 40s and 50s are more likely to suffer from Chronic Fatigue Syndrome. Social isolation, depression, restrictions of ways of life and frequent absence from work can be some of the complications of this syndrome. There are cycles of feeling worse and then better experienced by some individuals suffering from CFS. At times, the symptoms may disappear completely which is called remission, just for the relapse to take place. This cycle of remission and relapse can make it difficult to manage the symptoms.

The diagnosis of CFS is very tricky as there are no lab tests to screen for the same and most of its symptoms are very similar to many other diseases too. To be diagnosed, the doctor needs to review the full medical history of the patient ruling out any other cause of fatigue.  The main line of treatment for CFS is lifestyle management like:

There are a group of medicines that are given to the patient as no single medicine can provide relief from all the symptoms of CFS.  Managing CFS can be quite a challenging task as the condition still remains not completely understood.

But, there is a solution to every problem in life, and Bagdara Farms brings Stressida to combat the symptoms of Chronic Fatigue Syndrome. The magic lies in the phytochemical content of curcumin and turmerone that have the following action in treating Chronic Stress Syndrome.

It is always recommended that the intake of Stressidra should start with small quantities and the potion be gradually increased to avoid any kind of side effects.

Stressidra should be taken only by individuals who are ten years and above in the following dosages: