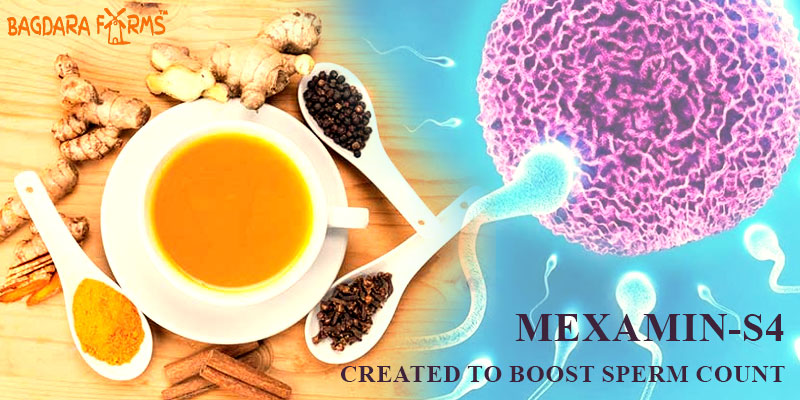 Even though we pretend to live in a modern world, when it comes to infertility, in most cases the woman ends up having to carry the burden of the blame irrespective of whether she is the cause of the problem or not. On the contrary, when a couple is unable to conceive, chances of the woman being the root cause are only one third while chances of the man being the root cause are one third and chances of both the man and the woman having fertility problems is one third. It is high time that we wake up and accept this equal distribution of responsibility in the area of conception.

In men, fertility is usually a factor of the quality and the quantity of sperm produced. There are several causes of low sperm count. Some of these are:

Solutions to Increase the Sperm Count in Men

If you have been diagnosed with a low sperm count, you needn’t worry as there are several natural solutions that you could turn to in order to rectify the situation. Some of these are simple lifestyle changes while others are changes in attitude towards conception. Examples of such solutions are:

How Mexamin-S4 Helps To Increase The Sperm Count in Men

Mexamin-S4 is an organic curcumin supplement created by an Indian venture called Bagdara Farms. Bagdara Farms is a stretch of farmland that lies right in the middle of the fertile Bandhavgarh forests in Katni, Madhya Pradesh. Farmers here are devoted to the cultivation of curcumin that is of superior quality. What’s more, they use only organic farming methods to grow curcumin at Bagdara. This ensures that the product contains absolutely no chemical residue as no synthetic fertilizers or pesticides are used. Using this curcumin, a variety of supplements are made to treat almost any disease under the sun. Mexamin-S4 is one such curcumin-rich supplement that is specially created to boost sperm count in men. It works as follows: